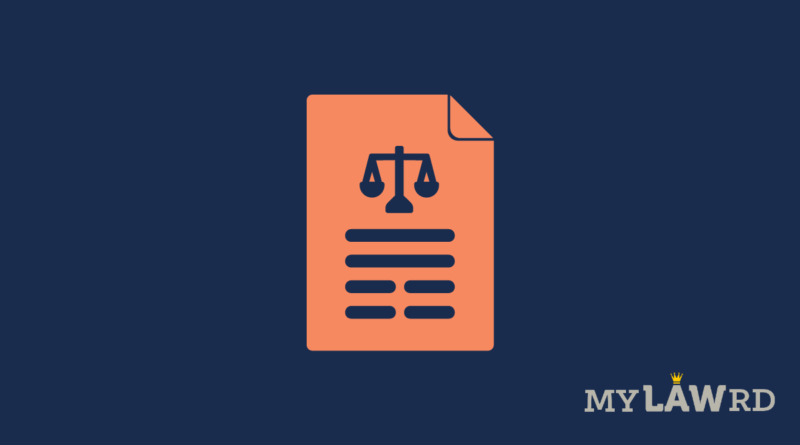 A bipartisan group of senators has formally introduced a key anti-trust bill that would prohibit big tech firms from self-preferencing their own products and services. The bill is a part of a group of six bills introduced back in June.

The Judiciary Committee of the House of Representatives has already approved these bills. It will need to pass both the houses before coming into effect.

What’s the proposed legislation about?

The bill in question is the ‘American Innovation and Choice Online Act’. It aims to prohibit discriminatory conduct by dominant platforms, who compete against businesses on their own platform.

The law may also force big platforms to sell their assets operating on their own platform. While Facebook, Google, and Amazon are unequivocally opposing the bill, companies like Spotify, Roku, Match Group (Tinder), and DuckDuckGo are supporting them.

In a statement, Amy Klobuchar, Senator, and the Chairwoman on the Judiciary Subcommittee on Competition Policy, Antitrust, and Consumer Rights, said:

“As dominant digital platforms — some of the biggest companies our world has ever seen — increasingly give preference to their own products and services, we must put policies in place to ensure small businesses and entrepreneurs still have the opportunity to succeed in the digital marketplace.”

Investigations against Amazon for self-preferencing

The United States, Europe, and India are investigating Amazon for alleged anti-competitive practices. India and the European Commission are investigating if the company used internal data (non-public seller data) to boost its own retail business. However, evidence in the form of internal documents has surfaced only in the case of the firm’s India operations.

The CCI is aware of the Reuters report and has already acknowledged it before the Karnataka High Court.

It must be noted that the United States and India have already signed a Memorandum of Understanding (MoU) on Antitrust Cooperation. As such, the U.S. and Indian competition authorities can cooperate when they are investigating related competition matters.