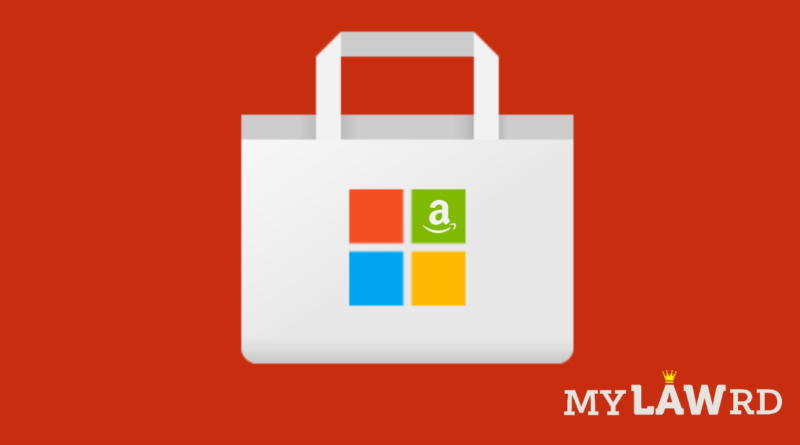 Microsoft has announced that it will allow Amazon, Epic Games, and other companies to link their app store into Microsoft’s app marketplace, offering third-party developers greater options. Further, when applications handle their in-app payment systems, it would not take a part of their earnings.

Antitrust Issues with App Stores around the World

The announcement comes in the backdrop of the Epic vs. Apple dispute that revolves around Apple charging up to 30% commission on digital transactions occurring within the app store. It also charges the commission on subscriptions, sale of digital items like music, movies, video games, and even in-game purchases.

When Epic developed its own in-app payment mechanism to bypass Apple’s 30% cut of commission, Apple removed its Fortnite game from the App Store. Epic sued Apple shortly after, alleging ant-competitive behavior and abuse of dominant position. However, the ruling, written by US District Judge Yvonne Gonzalez Rogers, did not entirely support Epic. Epic Games has filed an appeal against the ruling.

Other than this particular case, the European Union is investigating Apple for its closed app store, and restrictions on the ability of users to purchase apps through alternative stores. While Germany is initiating an investigation, the US is also perusing a law to come down on the monopoly. Meanwhile, reports have emerged that Google may soon face antitrust lawsuits over its Play Store in the US, at a time when it is already facing trial for alleged abuse of Android dominance.In India, a leaked Competition Commission has also found Google of abusing its Android dominance. The commission is also investigating if Google’s Play Store’s billing system gives an exclusive advantage to its Google Pay app. It is also investigating the most recent Smart TV issue. Paytm had earlier accused Google of arm twisting it into accepting policies that are “over and above the laws of our country”.

With Windows 11, the Microsoft Store will allow software makers to use their own payment systems. Software developers can thus charge users directly, and Microsoft wouldn’t need to be paid a cut of each transaction.

If developers use Microsoft’s payment processor, it takes a 12% fee from purchases. Even the cut is significantly lower than the 15- 30% cut that Apple and Google charge.

Microsoft has always allowed 3rd party applications on Windows, including installation of app stores such as Steam. But it’s not stopping there. With help from Amazon’s app store, Microsoft will let users find and run Android apps on Windows-enabled devices.

The decision will likely pressurize Apple and Google to make amends to their present policy, besides giving Microsoft a healthy number of applications on its app store. Microsoft has traditionally trailed behind competition in smartphones due to the low number of app availability on its marketplace.