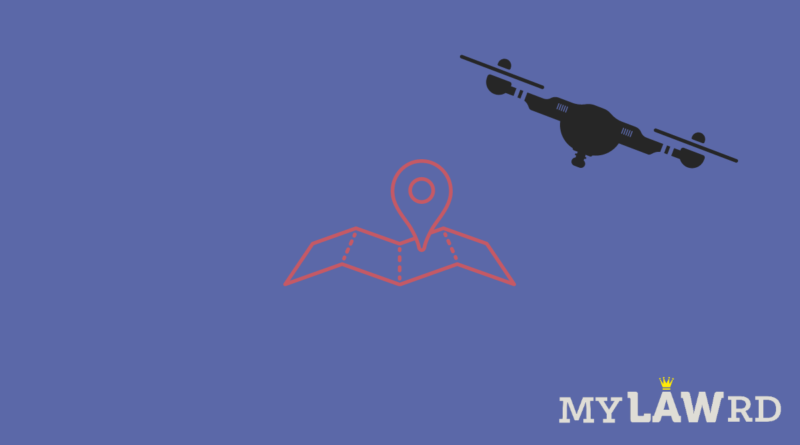 The Ministry of Civil Aviation has published an airspace drone map of India as part of the Drone Roles 2021. The map would allow citizens to operate drones while highlighting where they are allowed to fly freely and where they must comply with specific regulations.

The publication is in collaboration with MapMyIndia (Google Map alternative) and IT services firm Happiest Minds. The drone maps will be available on the digital sky platform of the Directorate General of Civil Aviation (DGCA).

Details of the interactive maps

However, before flying a drone, a remote pilot must check the digital sky platform for any notifications or restrictions for the area he intends to fly in. This eliminates the need for anyone to submit an application or obtain approvals each time he wants to fly a drone.

In green zones, a person can fly drones weighing up to 500 kilogrammes. Drone operations in the yellow zone will require approval from the relevant air traffic control agencies, such as the Airports Authority of India, the Indian Air Force, the Indian Navy, Hindustan Aeronautics Ltd, and others. The centre plans to release the forms that users must fill to fly drones on October 2, 2021.

On 15th September 2021, Government announced the PLI scheme for Drone and Drone Components. Under the scheme, the government has set out Rs. 120 crore towards drone manufacturing.

Ministry of Civil Aviation (MoCA) is expecting an investment of over Rs. 5,000 crores in the drone component manufacturing business over the next three years. It expects annual sales turnover to rise from Rs. 60 crore in 2020-21 to grow to over Rs. 900 crore in 23-24, creating 10,000 direct jobs in the process.