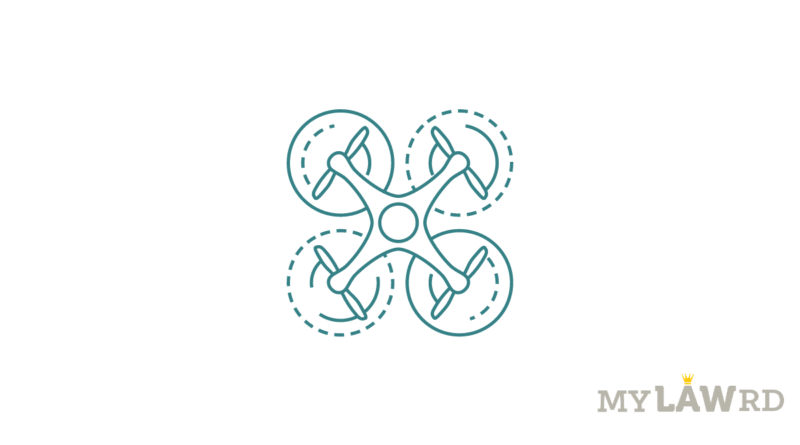 Significance of the Rules

Drones are in the news since an explosive-laden drone was used to attack an Indian Air Force installation in Jammu in June. Following the incident, Officials pressed for developing anti-drone technology.

Consumer drones usually have some built-in safety features, making them less unsafe. Drones are an important new consumer technology category, particularly among hobbyists and visual artists. They are currently being used and tested for a variety of practical and industrial applications. This even includes e-commerce companies’ automated package deliveries.

The Civil Aviation Ministry had earlier announced the UAS Rules, 2021 in March. However, academia, startups, end-users and other stakeholders viewed the rules as restrictive. This was down to the fact that drone operations required a lot of paperwork, approvals for every drone flight, and just a few ‘free to fly’ green zones were available.

As per the Ministry, based on the feedback it received, it has decided to repeal the UAS Rules, 2021 and replace the same with the liberalised Drone Rules, 2021.

Revamped Digital Sky Platform: The digital sky platform shall be developed as a user-friendly single-window system.  There will be minimal human interface and most permissions will be self-generated. Additionally, an interactive airspace map with green, yellow, and red zones shall be displayed on the digital sky platform. This will be implemented within 30 days of publication of these rules.

No restrictions on Foreign ownership in Indian Drone Companies: No restriction on foreign ownership in Indian drone companies. Import of drones to be regulated by DGFT. The requirement of import clearance from DGCA has been abolished. However, DGCA shall prescribe drone training requirements, oversee drone schools and provide pilot licences online. A remote pilot licence will be issued by DGCA within 15 days of the pilot receiving the remote pilot certificate from the authorised drone school through the digital sky platform.

You can read the notification here. To read the rules, click here.