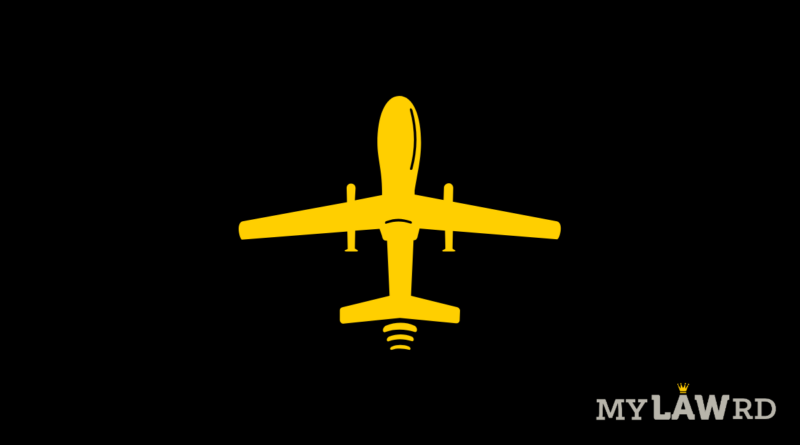 The Defence Research and Development Organisation (DRDO)  has developed an Anti-Drone system to neutralize enemy drone attacks. This indigenous Drone technology is also capable of counter-attacks. It includes detection, soft kill (For jamming the communication links of Drone) and Hard Kill (laser-based hard kill to destroy the drone) of enemy drones.

The system is already demonstrated to the Armed services and other internal security agencies. DRDO has now transferred the counter-drone technology to M/s Bharat Electronics Limited (BEL). Simultaneously discussions on Transfer of Technology (ToT) is underway of the Anti-drone system to other companies as well. This information was given by Raksha Rajya Mantri Ajay Bhatt in a written reply, to Shrimati Keshari Devi Patel and Kanakmal Katarain in Lok Sabha.

The Border Security Force (BSF) has asked DRDO to bring the prototype of the anti-drone system to Jammu and Punjab sectors for testing it under real conditions. Recently the system was successfully tested under control conditions at a DRDO facility before BSF officials and Security agencies in Karnataka’s Kolar.

Are we currently using it?

This anti-drone system travels with PM Modi’s security cavalcade. The system has been deployed during the Republic Day and the Independence Day since 2020. It was also deployed during former U.S. President Donald Trump’s official visit to India in February 2020.

What about its cost?

The DRDO system with all its components that would involve detection, jamming and countermeasures to engage is estimated to cost Rs. 22 Crore a piece. This is the cost of the system if purchase order is for 100 or more, ET reported.

Furthermore, In light of the Jammu attack, DRDO is planning to scale up its production. It has decided to collaborate with Tata, L&T and the Adani group as ToT partners for making this anti-drone system.