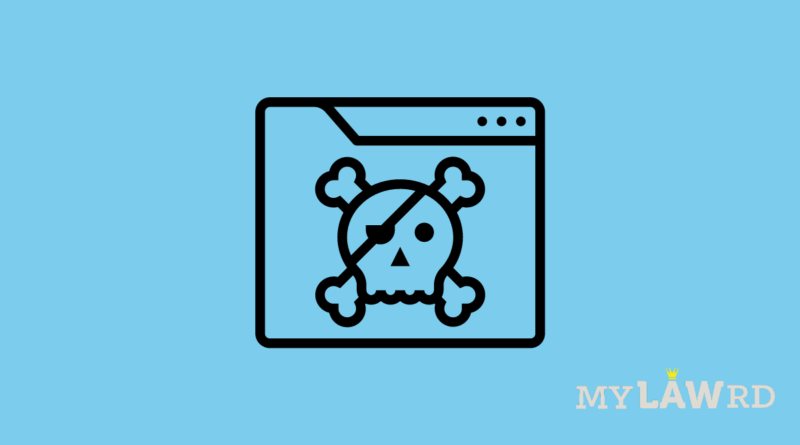 Work from Home is very economical for companies but it has its limitations too. An increase in data breaches costs many organizations a fortune. According to a recently published report Annual Data Breach cost by IBM, the average cost of a data breach has risen to $4.24 million per incident globally. This is mainly due to technological shifts like remote working and reliance on cloud technologies.

With heavy reliance on digital interactions during the pandemic, companies embraced remote work and cloud as they shifted to accommodate this increasingly online world. The report found that these factors had a significant impact on data breach response. Nearly 20% of organizations studied reported that remote work was a factor in the data breach, and these breaches ended up costing companies $4.96 million which is nearly 15% more than the average breach.

Factors responsible for it

The annual cost of a Data Breach Report, conducted by Ponemon Institute and sponsored and analyzed by IBM Security, identified the following factors:

The use of modern security tactics such as AI, automation, and the adoption of a zero-trust approach may pay off in reducing the cost of these incidents further down the line. Organizations with a mature zero trust strategy had an average data breach cost of $3.28 million. It was $1.76 million lower than those who had not deployed this approach at all.

In terms of mitigation factors, the study shows adoption of AI, security analytics, and encryption were the top three mitigating factors shown to reduce the cost of a breach, saving companies between $1.25 million and $1.49 million compared to those who did not have significant usage of these tools.

Although the International Telecommunication Union has ranked India 10th on the Global Cybersecurity Index, the country has been marred by cybersecurity incidents. India is also the most ransomware affected nation. While a study suggested that 59% Indians suffered a cybercrime in the last 12 months of study, the Government has recently informed the Parliament that India suffered 6 lakh cybersecurity incidents in the first half of 2021.