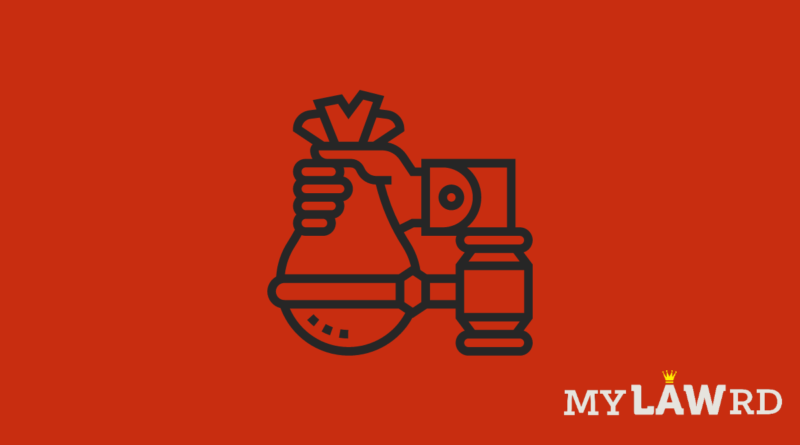 The Enforcement Directorate (ED) is investigating multiple payment gateway companies under the Prevention of Money Laundering Act for allowing Indian customers to transfer money to Chinese betting apps. The payment companies include Razorpay, Cashfree, Paytm, Bill Desk, and Infibeam Avenues, ET reported. Investigators have also questioned Binance to know if it had any role to play.

Indian laws require payment gateways to conduct due diligence before processing any transaction. As such, companies need to comply with the regulations under the Prohibition of Money Laundering Act, 2002, and the Foreign Exchange Management Act, 1999.

Recently, the RBI had asked banks not to stop customers from trading in cryptocurrency, but to ensure compliance with customer due diligence as under the same rules.

The payment gateway companies allegedly provided their services to Chinese apps and allowed money transfer without adequate due diligence. The money was reportedly transferred to the Cayman Islands.

Investigators have questioned Razorpay over how it allowed Indians to bet on Chinese apps and if their internal systems raised any red flags. They are also investigating if the companies made any profits from such transactions. Any such profits could be deemed as “proceeds of crime.”

However, investigators have reportedly found that these companies had not allowed such transactions. In cases where they did, the number of transactions was limited to one or two.

The Enforcement Directorate recently issued a show-cause notice to Binance’s subsidiary WazirX. The notice follows an investigation into an ongoing money laundering probe involving crypto transactions worth Rs. 2790.74. Binance is facing regulatory scrutiny across the globe and recently announced that it will wind down its futures & derivatives business across Europe.