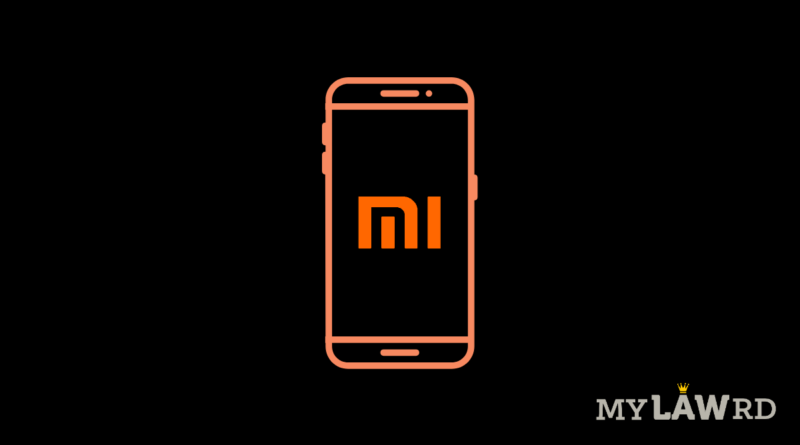 The Federal cybersecurity agency of Germany is conducting a technical examination of a Xiaomi manufactured mobile phone. A spokesperson for the interior ministry revealed the information but refrained to provide further details into the probe.

Possible Reasons for the Examination

Although the company disables the capability for the phones it sells in the European region, it can remotely activate it, the Centre said. It recommended users to avoid buying Chinese mobile phones and throw them away if they owned one.

Xiaomi refused the allegations, saying it has never and never will restrict or block the personal behaviour of smartphone users such as searching, calling, or web browsing.

Xiaomi told Reuters that it was engaging a third-party expert to assess Lithuania’s allegations.

Xiaomi shipped 12.7 million units in Europe in the second quarter of 2021, becoming the top smartphone vendor. The device maker leads the Indian market too, with nearly 30 per cent market share.

Xiaomi witnessed a surge in demand for its smartphones after the U.S. enforced sanctions against Huawei. Multiple countries, including Germany, have expressed security concerns about Chinese companies such as Huawei due to concerns of Chinese state spying through equipment.