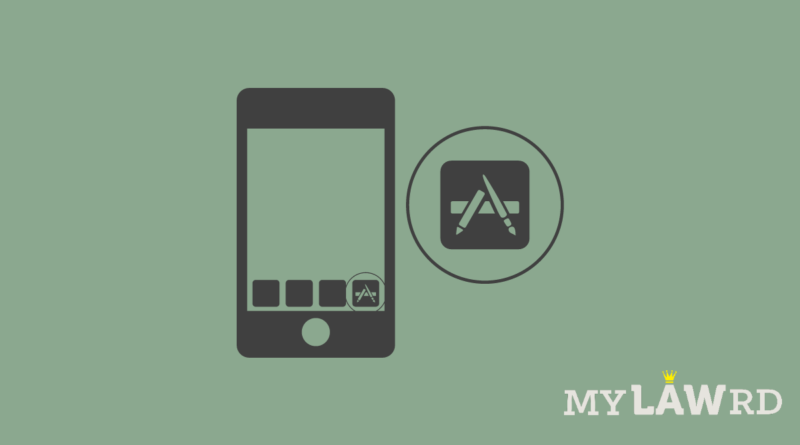 According to a regulatory official, Apple and Google have been ordered to submit compliance plans for the new South Korea law that prohibits major app store operators from compelling software developers to use their payment systems by mid-October.

What does the new law say?

The amended Act prohibits app store owners from requiring developers to use the store’s in-app payment mechanisms. Both Google and Apple currently require app developers to deploy in-app payment systems which ultimately fetches them up to 30% commission on each transaction.

From a developer’s point of view, the new regulation permits them to use their preferred payment mechanisms, thereby allowing them to dodge hefty commissions. Further, since developers will no longer have to account for commissions, this could result in lower prices for users.

The new rules also empower the South Korean government to investigate app market operators and settle disputes over payment, cancellations, and refunds. Companies that fail to comply with the new guidelines might face fines of up to 3% of their total revenue earned in South Korea.