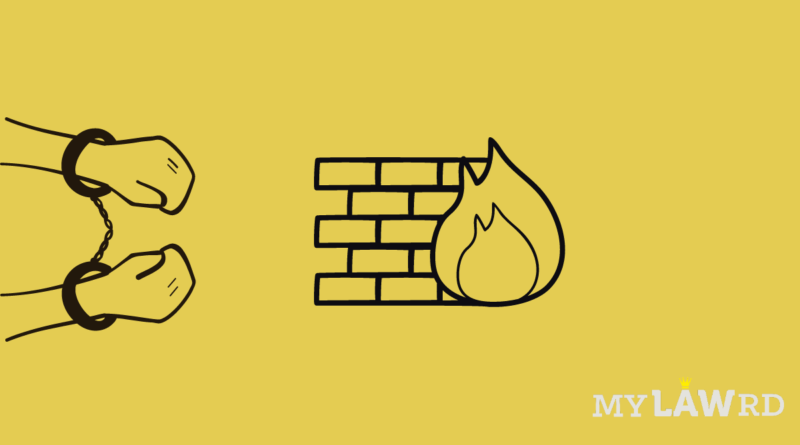 Authorities in Russia have arrested the Chief Executive of a leading cybersecurity firm Group-IB on suspicion of state treason. Ilya Sachkov, 35, was arrested on Tuesday, the RTVI TV channel reported. Law enforcement officers have also carried out searches at the Moscow offices of the firm.

State news agency TASS cited an unnamed source as saying Sachkov was accused of working with unspecified foreign intelligence services and treason for hurting Russia’s national interests. However, Sachkov has denied the allegations.

Moscow’s Lefortovo district court said it had ordered Sachkov to be held in custody for two months, Reuters reported. Russia punishes state treason by up to 20 years in jail.

In two separate press statements, Group-IB confirmed the search at its Moscow office on September 28 and reposed confidence in the CEO and his business integrity.

Although the firm did not comment on the charges, it maintained that the customer data was safe and its operations were uninterrupted. Co-founder Dmitry Volkov will assume the leadership of the company.

What does Group-IB do?

Group-IB had suggested in June that hackers sponsored by the Chinese government hacked Air India.