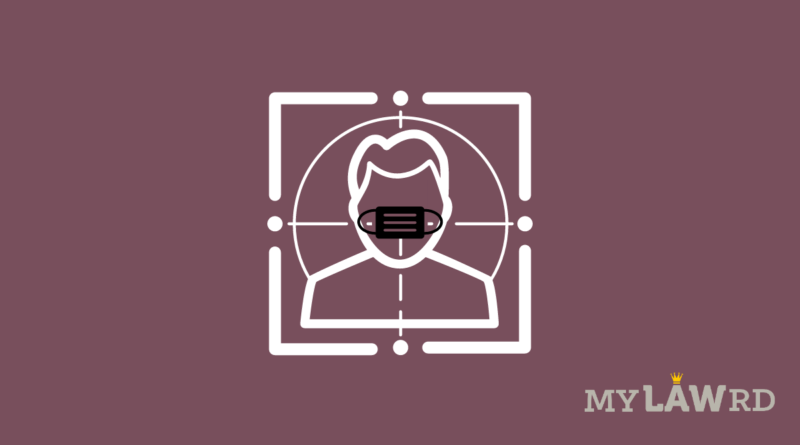 The government of India is planning the country’s largest facial recognition tool to detect faces with masks. It is also a possibility that this technology might identify people with plastic surgery as well. The monitoring tool would process more than a crore facial photos, according to a new tender released last week by the NCRB. Further, it will also link with current centralised crime databases like CCTNS.

What more do we know about it?

The fact that this project does not require the installation of CCTV cameras in the only positive component of this tender, which also helps to limit this centralised tool from enabling full-blown surveillance. It also won’t work with any current CCTV cameras. Of course, as we’ve seen, this could change in the future. When it comes to issues involving privacy “invasions,” governments around the world prefer to take a measured approach.

This is not the first tender by NCRB, in 2020 it released a similar tender but cancelled it later. Indian companies were dissatisfied with the qualification standards outlined in earlier bidding documents. They believed that they favoured larger international corporations. An anonymous senior govt official told Entrackr, “If you look at the latest RFP, you’ll see that the eligibility criteria is such that it favours Indian companies and limits international companies from participating in the tender process.”

Bidding for the development of the tool is forbidden for authorised agents, licensees, or collaborators of foreign enterprises. A bidder must have annual sales of at least Rs 50 crore in each of the last three years.  Department of Promotion of Industry and Internal Trade (DPIIT) recognised start-ups are excluded from this criterion.

The system is expected to cost Rs 20 crore to build. Last year, Innefu Labs, a Delhi-based facial recognition business that first recommended to the government the need of detecting faces even when wearing a mask. It provides its services to Delhi Police as well.

What is problematic with FRTs?

It is impossible to say that any technology is 100% full proof of any shortcomings. There are many reasons as to why over-dependence on FRT might cause more harm than good. There are many instances where people’s images are used without their consent. Even one instance of such things is too many.

The most important shortcomings of FRT is, sometimes it leads to false positives. This means the FRT has recognized you as someone you’re not. This happens quite frequently. Subsequently, it can also lead to false negatives. This means it fails to identify who you are. This is very problematic in many cases.

There is presently no data protection law in place in India to protect Indian citizens’ sensitive personal data from the government or commercial enterprises. Experts also argue that the use of facial recognition systems violates citizens’ right to privacy. It’s also worth remembering that the Personal Data Protection Bill, which has been stalled for months, contains several broad exclusions for government organisations.

You can read the full tender here.