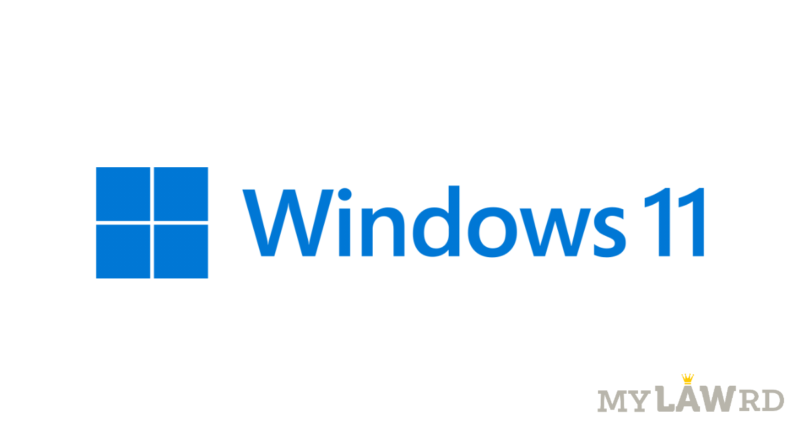 App stores have been controversial off late. High transactional commissions, bundling of apps with operating systems, promoting own applications, and in-app payment systems, are multiple issues that have compelled authorities around the world to question Apple & Google’s dominance. However, Microsoft seems to have taken on these issues head on with its new app store policy with Windows 11.

The European Union is investigating Apple for its closed app store, and restrictions on the ability of users to purchase apps through alternative stores. Similar is the bone of contention in the Epic v. Apple trial. While Germany is initiating an investigation, the US is also perusing a law to come down on the monopoly. Meanwhile, reports have emerged that Google may soon face antitrust lawsuits over its Play Store in the US.

In India, the Competition Commission is also investigating if Google’s Play Store’s billing system gives an exclusive advantage to its Google Pay app. It is also investigating the most recent Smart TV issue. Paytm had earlier accused Google of arm twisting it into accepting policies that are “over and above the laws of our country”.

Microsoft has launched its next iteration of its operating system- Windows 11. It’s no secret that since long, Microsoft has been trailing behind Apple and Google in terms of availability of applications on its app store. Perhaps Microsoft’s attempts to boost availability of apps on its store is a sneak peek into a romantic future that we’ve been deprived of so far.

With Windows 11, the Microsoft Store will allow software makers to use their own payment systems. Software developers can thus charge users directly, and Microsoft wouldn’t need to be paid a cut of each transaction.

“If you do bring your own commerce engine, you keep 100% of your revenue. We keep zero.”

If developers use Microsoft’s payment processor, it takes a 12% fee from purchases, which is significantly lower than the 15- 30% cut that Apple and Google charge.

Microsoft has always allowed 3rd party applications on Windows, including installation of app stores such as Steam. But it’s not stopping there. Taking help from Amazon’s app store and Intel’s technologies, it will let users find and run Android apps on Windows- laptops, tablets, and PCs.