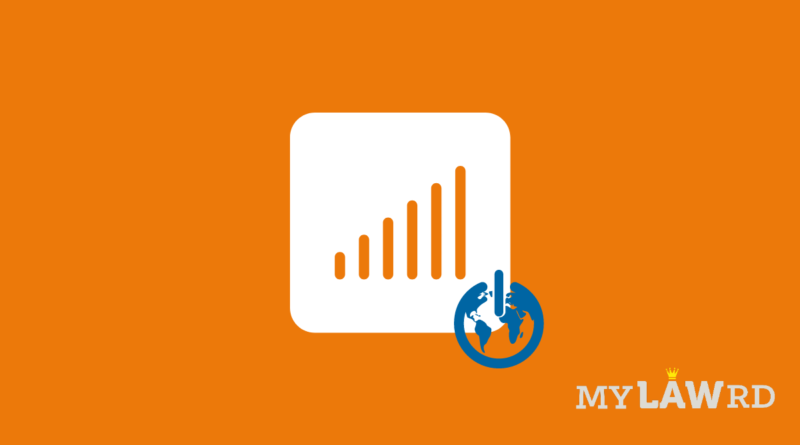 The Standing Committee on Communications and Information Technology has presented a report on internet shutdowns in India. The Committee chose the topic ‘Suspension of telecom services/internet and its impact’ for the third time (out of 26 times it has reported) for its adoption and presentation to the House.

In its report, the Committee slammed state governments for misusing internet shutdowns. The report highlighted that while shutdowns were legal, the government was using them extensively. Advocating for the importance of the internet in the present times, it went on to reference the Supreme Court’s verdict in protecting the freedom to carry on trade or occupation over the internet.

It was in this regard that the Committee sought to analyze the implications of authorities arbitrarily shutting down telecom/internet services.

Delay in the framing of Suspension Rules

To begin, the Committee expressed its disappointment with the fact that it was only in 2017 that the Department of Telecommunication (DoT) formulated the Suspension Rules. Prior to this, it was largely done in an “arbitrary manner” under Section 144 of the Cr.P.C. It pointed out that the suspension rules remained inadequate until the Supreme Court laid down safeguards in Anuradha Bhasin v. Union of India.

The judgment was then followed by subsequent amendments which were largely open-ended. The Committee recommended that the DoT review the relevant sections in collaboration with the Ministry of Home Affairs (MHA) and the Ministry of Law and Justice. This review would address all aspects of arbitrary shutdowns.

The committee also recommended that the rules and amendments make provisions to account for the dynamic nature of technology.

In this regard, the Committee highlighted the lack of parameters laid down In the present mechanism to decide the merit of internet shutdowns. This gap has resulted in governments ordering shutdowns purely on the assessment of the District level officer.

The committee further pointed out that the lack of a definition of the two terms has resulted in using this as a tool for “routine policing” and “administrative purposes”. Therefore, it suggests that a proper mechanism should exist to assess the merit of any shutdown. Clearly defining the constituents of public emergency and safety will ensure no ambiguity, and therefore no abusive shutdowns.

The next point that the Committee was seemingly distressed about was the lack of records regarding past shutdowns. It found that neither the DoT nor the MHA was maintaining such records. This resulted in the absence of any mechanism to verify the number and reasons for imposing such shutdowns.

This was a concerning factor since there were no ways to verify if orders were in line with the law. Consequently, the Committee recommended that a centralized database be maintained. This database shall contain information pertaining to the number, reasons, duration, decision, and method of the shut own.

Further, the committee also recommended making this information available to the public, to boost transparency.

While studying the effectiveness of such suspension, the Committee noted that the Cellular Operators Association of India reportedly lose INR 24.5 million in every Circle Area where there is a shutdown. Additionally, other businesses that rely on the internet could lose up to 50% of the above-mentioned amount.

Citing newspaper reports, the Committee highlighted that India lost 2.8 billion US dollars in 2020, thanks to internet shutdowns. It was clear to the Committee from these figures that the suspension of these services greatly affect the local economy.

The Committee, therefore, recommended that the Government of India conduct a thorough study to assess the impact of internet shutdowns on the economy, and also its effectiveness. While the Committee acknowledged the priority of national security, it was highly critical of the excessive use of shutdowns and its impact on freedom of speech, and education.

The Committee also analyzed the situation in the USA, UK, and other European countries.

You can read the full report here.