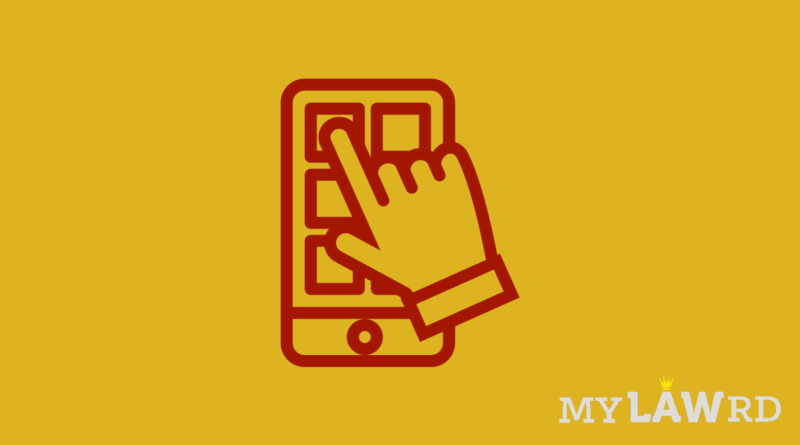 A week after Apple tweaked its App Store policy, a non-profit “Together We Fight” has filed a complaint against Apple with the Competition Commission of India (CCI). According to Reuters, At present, Apple and Google are both under increased regulatory scrutiny and disputes for their respective App Store practices. South Korea has even passed a law to regulate them.

The complainant accuses Apple of charging hefty commissions which hurts competitiveness and even acts as an entry barrier. As per the complaint seen by Reuters, the filing stated:

The existence of the 30% commission means that some app developers will never make it to the market … This could also result in consumer harm.

The European Union is also investigating a similar case.

On Thursday, Apple reached a settlement in a class-action lawsuit and agreed to relax the App store policy. The deal includes a $100 million payout. Additionally, now iOS developers can contact their customers to inform them about alternative payment methods with their permission. Apple stated in a statement:

“Clarifying that developers can use communications, such as email, to share information about payment methods outside of their iOS app.”

The settlement was the result of a 2019 lawsuit, where a group of smaller software developers alleged that Apple broke antitrust laws with practices such as charging commissions of up to 30%. Apple said it has reached a proposed settlement that covers U.S. developers who made $1 million a year or less. in turn, the developers will release all claims that Apple’s commissions were too high.

Apple is also waiting for a decision from the same judge in a different App Store dispute brought by the developer of “Fortnite.”

A bipartisan group of US senators has also introduced a bill to limit the power of Apple and Google’s app stores. The law aims to prohibit them from forcing app developers to utilize their payment methods.

The deal includes changes to how all developers communicate with customers. However, the majority of the App Store business practices complained in courts and legislatures have been preserved by Apple. Instead, it gave up only $100 million, a pittance for a company worth more than $2.4 trillion. Developers are still required to sell their apps — as well as in-app items and subscriptions — using Apple’s payment system. This payment system takes between 15% and 30% in commissions.

Under the App Store policy, Apple is also not required to enable third-party app stores or software sideloading under the terms of the agreement. Furthermore, the corporation is not required to lower its revenue share any further. Judge Yvonne Gonzalez Rogers, who is handling this case, must approve the agreement. She’s also presiding over Apple’s legal battle with Epic Games Inc., which has also challenged the App Store’s policies. It’s unclear whether this settlement will have an impact on her decision in the high-stakes lawsuit against the Fortnite creator.

Recently, to resolve and curb such practices legislation was introduced in the US. The bill seeks to limit the market power of businesses such as Apple and Google in app stores Further, South Korea is also formulating a law to prohibit Google and Apple from charging software developers commissions on in-app purchases.