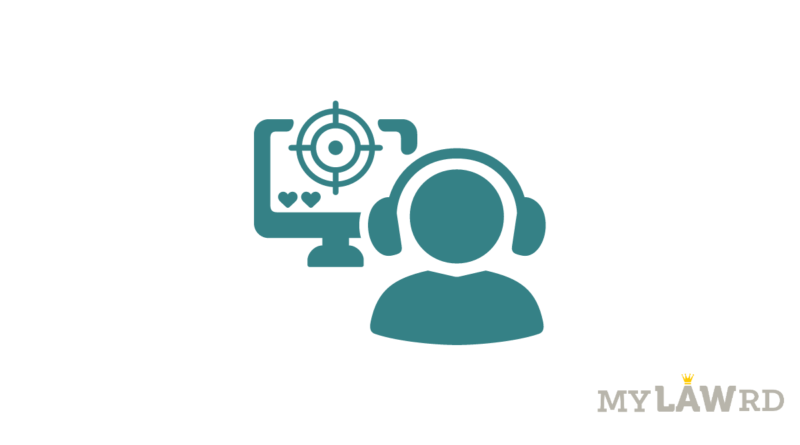 Are you someone who likes online gaming? Or do you have that one friend who is crazy about online gaming? If you don’t, maybe you are that friend. The infamous ‘spiritual opium’ remark of Chinese State Media has raised concerns over gaming and its effects. At this point, we cannot ignore the influence of gaming on Indian individuals, especially when we consider the exponential growth of the industry.

India ranks among the top 5 nations dominating the online gaming market. The Indian gaming market, in 2020, grew to $1.5 billion! And if we believe Deloitte, it will further grow up to $2.8 billion by 2022.

This article tries to delve into the dynamics of online gaming in India. It also attempts to find answers to questions like why it has become such a huge market and how it affects individuals and communities. Lastly, is the ‘spiritual opium’ remark is reasonable.

Isn’t it great when you see potential in something and it turns out to be even better? That is exactly what has happened with this industry.  A 2017 report expected the online gaming industry to grow up to $1 billion by 2021. However, it reached that mark in 2019 itself, becoming one of the top 5 activities carried out on mobile phones in the process.

This sudden growth may be attributed to the nationwide lockdown imposed upon the onset of the COVID-19 pandemic in 2020. This was a time when the government restricted traditional recreational activities such as outdoor/ group activities. Consequently, gaming helped people connect remotely while being indoors.

Secondly, content creation was limited on other entertainment platforms such as OTT and cable TV. These restrictions influenced a shift to the gaming industry and the total customer base crossed 300 million users. The engagement, as measured by time spent on gaming apps, increased by 21% during the initial national lockdown. The revenue that the industry brought in also increased.

Anyone even remotely interested in gaming would tell you that it helps an individual reach a state of emotional well-being.

Let’s see if that is scientifically true. You might have heard about the former NASA engineer Mark Rober’s Super Mario effect, where you focus on the accomplishments while overlooking the shortcomings. Besides being a source of motivation for life skills, games have multiple other benefits such as decision-making, risk evaluation etc.

Studies have identified coping with stressful situations as one of the major motives behind gaming, and possibly the Internet Gaming disorder too. Some other researchers have related the key components in video games/online games to psychological states. For example, the progress and accumulation of treasures in a game, would induce a sense of achievement in an individual. The competitive environment in online multi-player games further enhances it.

In addition to the internal dynamics of the game, massively multiplayer online (MMO) games create a virtual community among the players. Some people have even become real-life friends with people they met while playing these games. This seems to be an increasing phenomenon during the present times when most individuals are suffering from loneliness.

Having seen how emotional well-being manifests in the previous research, let’s see if there is any cognitive benefit. Just like other recreational activities, games also intend to spark up the imagination and creativity of a person. Gamers have been observed to have improved spatial reasoning and visual attention as compared to non-gamers. However, the question of whether or not these improved cognitive abilities improve their participation in other activities remains unanswered.

At this point, you must be wondering why, despite having so many benefits, a country would have to impose restrictions on gaming?

Well, gaming comes with its fair share of ill effects. They can be broadly categorised into addictive tendencies and physical injuries. While these categories are independent of each other, they do co-exist.

The World health Organisation (WHO) has recognised Internet gaming disorder (IGD) as a diagnosable mental disorder in the International Classification of Diseases (ICD) 11. The motives behind gaming behaviour such as coping or escape mechanism are similar to other forms of addiction.

The diagnosis involves observation of at least 5 of the following tendencies, over a continuous period of 12 months.

Addiction can prove to have detrimental effects on communities too, considering the dissociated behaviour of the addicted individuals. Parents of addicted teens complain about increased disobedience in them. It might also result in a failure to fulfil responsibilities which is desirable in the formative years of a person. Individuals diagnosed with IGD may also portray physical injuries.

Playing games for hours can lead to some repetitive stress or over-use disorders. The occurrence of such disorders is so high, one such disorder is named after them.  In the gamer’s thumb, or in medical terms de Quervain’s tenosynovitis, tendons that move the thumb, become inflamed. Gamers also suffer from trigger finger, carpel tunnel syndrome, tennis elbow among others.

These disorders occur due to excessive repetitive actions that cause inflammation leading to pain and numbness. Apart from these disorders, obesity is also very common among teens gamers, either from prolonged gaming or lack of physical activity. Other medical issues predominant among gamers are weakened vision and occasional seizures.

Are Indians addicted to gaming?

A small survey conducted in India last year found that 14.84% of the 400 college students had a pre-existing Internet Gaming disorder. About half the participants admitted an increase in gaming hours after the onset of the COVID-19 pandemic. They also believed that gaming had helped them manage stress due to the pandemic and subsequent lock-down.

Given the sample space of this study, the results may change if we take the entire nation into account. Further, it is likely to vary based on the age of the subjects. However, we can safely say that Indians are not immune to gaming disorders.

Another study, based on the IGD parameters found that players playing more than 30 hrs in a week are more likely to have IGD. But this is way above the average time of 8.5 hrs that Indians spend on gaming in a week.

Is the spiritual opium tag reasonable?

The term Spiritual Opium would metaphorically mean addiction for the soul, therefore labelled to gaming in light of the growing addiction. The subject is very sensitive in China, which has reacted by restricting the game time for children. Children below 18 years of age are now only allowed to play for an hour on Fridays, Weekends and holidays.

However, multiple sources have distinguished between highly engaged gamers and addicted gamers. Highly engaged gamers display improved cognitive functions even after hours of gaming. It is, hence, possible to spend more hours in gaming without being addicted. It also now an established fact that the mere involvement of a person in gaming does not amount to addiction. Like all other activities that have the possibility of turning into addiction, here too, moderation is the key.

Thinking of taking up eSports as a profession? Do you need to worry?

Well, you are not alone. People across the globe believe in the possibility of gaming as a career. Some have already started earning by playing games, the majority being streamers and YouTubers. In this scenario, labelling an entire industry with something that has had a negative history in China, seems a bit regressive.

Not just that, it is exaggeration to a great unreasonable extent without any scientific basis. It is important to understand this because a country’s direction can heavily influence the minds of the people. Further, the exaggeration continues to affect a Billion-dollar industry in a negative manner.

So, the next you click on that start button, you need not care about these tags. But make sure you play in moderation!