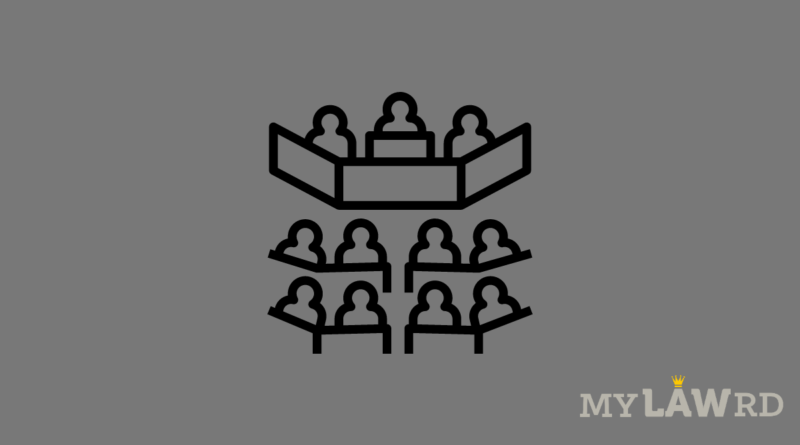 The Joint Parliamentary Committee (JPC) on Personal Data Protection Bill will meet on September 15 and 16. The committee will review new suggestions for the bill provided by newly-appointed committee chairperson PP Chaudhary.

The agenda of both the meetings as mentioned on the website is “Comparison between The Personal Data Protection Bill, 2019 as introduced in the Parliament, as discussed in the Joint Committee and the suggestions for amendment by the Chairperson, Joint Committee.”

The JPC was constituted in December 2019 to review the draft PDP bill under the chairmanship of Meenakshi Lekhi.

What are the amendments?

According to The Hindu, additional amendments that PP Chaudhary is suggesting include broadening the scope of the Data Protection Authority to include both personal and non-personal data. To create a non-personal data framework, the government formed a group in 2019. The government released a draft of the proposed rules in July last year.

Further, 10 out of 30 members have moved amendments to a clause of the proposed law that provides the Union government the right to exempt any government agency from the act. Members of the committee’s opposition have notified the publication that they will file a dissent note on the issue.

Extension to the JPC

On the eve of the Monsoon session of Parliament, speaker Om Birla said, that there will be no extension to the JPC. However, on 23rd July 2021, the committee received an extension till the winter session.

Report already submitted to the speaker?

Former chairman of the JPC Ms. Meenakshi Lekhi in her press conference (22nd July) claimed that the report had been submitted to the Lok Sabha speaker, Mr. Om Birla. Former IT minister Mr. Ravi Shankar Prasad had also said in an interview that he had read the committee’s report. However, members of the committee maintained that the draft report had not been circulated amongst them so far.

The claims met criticism. Congress leader Manish Tewari tweeted, “How can Meenakshi Lekhi say that the Personal Data Protection Bill report was submitted to Speaker Om Birla when it has yet to be circulated to members, much adopted?”