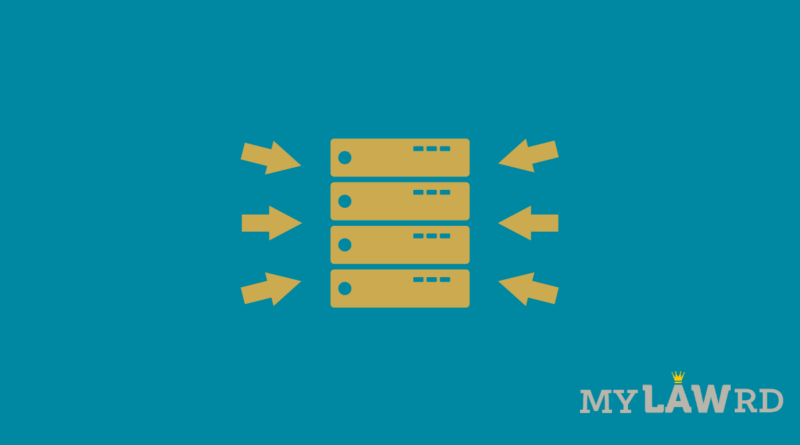 On Wednesday, the websites of several financial institutions and the national postal services in New Zealand were briefly down, all because of a cyber attack, Reuters reported.

According to the country’s Computer Emergency Response Team, a DDoS (distributed denial of service) attack targeted several organizations in the country. During a DDoS attack, the servers of an organization are clogged with incoming traffic from unnecessary requests. This attempts to overrun the system and cause it to refuse legitimate connection requests.

ANZ informed clients via Facebook that it was aware that some of them were unable to use online banking services. Further, the company said, “Our technical staff is working diligently to resolve this; we apologize for any trouble this may create.”

Several Kiwibank (partly controlled by the New Zealand Post) clients took to social media to protest disruptions. In a Facebook post, Kiwibank apologized to clients and said it was attempting to resolve “intermittent access” to its app, online banking, phone banking, and website.