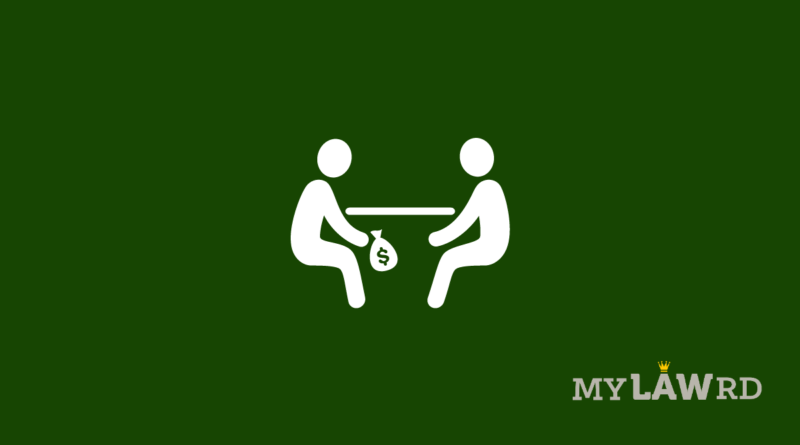 Cognizant Technology Solutions has agreed to pay $95 million for the settlement of a lawsuit accusing the company of defrauding shareholders by concealing the fact that it was bribing Indian officials to obtain certain permits. On Tuesday, the company filed a preliminary settlement of the class action suit in Federal Court in Newark, New Jersey. The filing now awaits a judge’s approval.

In September 2016, Cognizant disclosed that it was initiating an internal investigation into improper payments related to its Indian facilities. The company was probing if payments linked to facilities in India were in possible violation of the US Foreign Corrupt Practices Act (FCPA) and other applicable laws.

The company also stated to be working with the US Department of Justice (DOJ) and the Securities and Exchange Commission (SEC). The Company’s President at that time, Gordon Coburn, was also named in the alleged case. He subsequently resigned in September 2016.

In 2017, the company reported that potential improper payments were made between 2009 and 2016, amounting to $6 million approximately.

Between October and November 2016, the company’s shareholders filed five class-action lawsuits in the United States District Court for the District of New Jersey. The court later consolidated all those cases into one single class action.

SEC Investigation into the issue

In Feb 2019, as per the SEC’s investigation, the company authorized payments of $2 million to Indian government officials through a third party company. It made the payments “in exchange for assistance in securing and obtaining a planning permit related to the construction of the facility”. Cognizant paid $25 million to the SEC to settle the investigation.

In Feb 2020, a public interest litigation (PIL) was filed in the Madras High Court seeking an investigation of the case. The PIL also sought an investigation into the potential involvement of L&T. However in June 2021, L&T washed its hands off the accusations and argued before a US court that it cannot be made a party to the case

Cognizant said in a statement that the company’s insurers will fund the payment. The company stated: