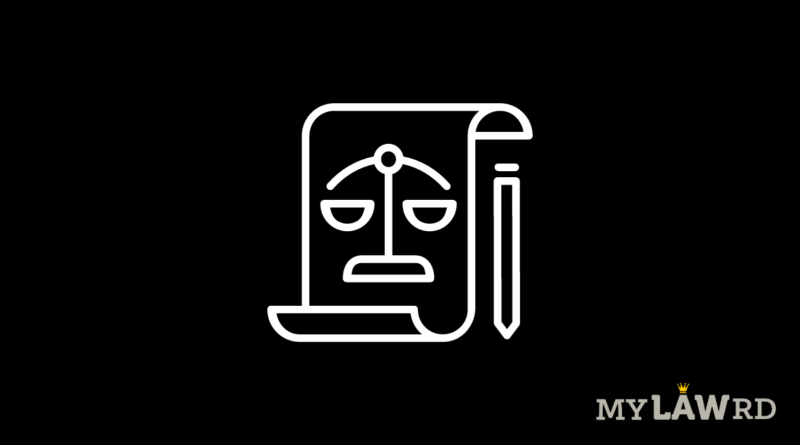 A bipartisan group of senators has introduced a bill to regulate the big tech firms. The introduced legislation seeks to limit the market power of businesses such as Apple and Google in app stores. The group consists of Senators Richard Blumenthal and Amy Klobuchar of the Democratic Party and Republican Senator Marsha Blackburn.

If passed, the law would prohibit giant app stores from forcing app developers to utilize their payment methods. The law would also prohibit companies from penalizing apps that provide different prices or terms through a separate app store or payment mechanism.

The bipartisan group’s proposed law aims to revamp federal competition laws to address long-standing allegations of monopolistic practices against the big tech firms. The legislation would prohibit some of the usual methods in which internet giants are said to have entrenched their digital dominance and, in the most extreme cases, force them to sell off areas of business that are a conflict of interest.

The Bill’s objective is similar to the key antitrust bills which the Judiciary Committee passed two months back.

According to Amy Klobuchar, Apple and Google can use their influence to “exclude or prohibit apps that compete with their own products” and “charge excessive fees that undermine competition”.

As per Reuters, Senator Richard Blumenthal stated the following in an interview:

“I found this predatory abuse of Apple and Google so deeply offensive on so many levels. Their power has reached a point where they are impacting the whole economy in stifling and strangling innovation.”

The bill won praise from Spotify, Epic, and Tile (which makes tags to find lost objects). The firm complained earlier this year about Apple’s “Aig Tags” and its anti-competitive conduct.

Indian startups and firms have also raised their discontent with the dominant behavior of the tech giants (especially Google). Analogous to western startups, Indian startups have also complained of Google’s “monopolistic” grasp on India. They accuse Google of unfair and inconsistent implementation of Play Store guidelines in the country. The accusation is not completely unfounded, as was demonstrated by the Play Store temporarily removing the Paytm app without any notice, citing policy violations. The discontent escalated after Google announced that starting next year, developers with an app on Google Play Store must give the company a cut of as much as 30% out of several app-related payments.

Following a backlash, on March 16, Google retracted the decision announcing it will reduce its Play Store platform commission for in-app purchases of digital goods and services for developers around the world to 15% from the current 30% starting July this year. However, this cut in fees will only apply to the first $1 Mn in revenue earned by a developer. Rival tech giant, Apple also dropped its platform commission from 30% to 15% last year for app developers who earn less than $1 Mn in revenue.

However, Google failed to enthuse the Indian market players. Indian startup players united to explore an alliance and alternative to the Play Store. The government also introduced the Mobile Seva App Store, where soon business players will be able to list their applications, free of cost.