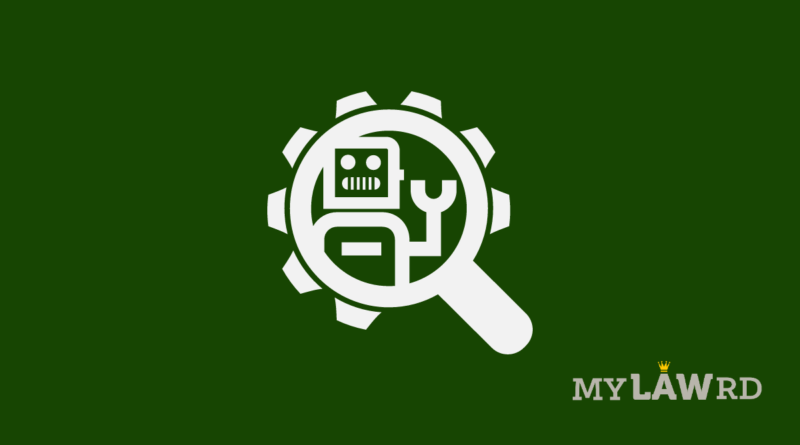 Due to the risk of strict regulations on the tech sector, some Chinese firms are no longer waiting for official regulatory action that may or may not be forthcoming, Reuters reported.

Tech firms have decided to take pre-emptve action in face of potential regulatory restrictions, which means imposing restrictions on themselves or even walking away from their business.

KE Holdings, China’s largest C2C platform for real estate, covertly shut down its VIP services. The service promised fast turnarounds for property sellers in exchange for exclusive listings. The decision to end its VIP services was not because of any regulatory framework but on KE Holdings’ request. The firm is currently the subject of an antitrust probe.

The company said in a statement that “any business adjustments on its part were in compliance with government regulations and aimed at providing better services.”

This “self-correct” is gradually becoming a trend as the Chinese Government has announced some serious clampdowns on many companies to promote socialist values. Many critics are calling it reckless capitalist expansion.

The Chinese regulators have clamped down on the range of sectors from property to cryptocurrencies. Last year, the regulators wrecked Ant Group’s mega listing at the eleventh hour.

To clamp down on the flourishing Trade market, China imposed a ban on financial institutions and payment companies from providing cryptocurrency services. It has also warned investors against speculative crypto trading.

In July 2021, the regulators ordered take down apps of Didi Global Inc in China. In an event of a cryptocurrency crackdown, China has blocked several crypto-related social media accounts. It has also launched various antitrust probes; imposing fines. Recently a record $2.75 Bn antitrust penalty was imposed on Alibaba Group Holding.

The Chinese firms are quickly adapting to this new normal. Recently Tencent Holdings Ltd decided to introduce new limits on kids’ time spent on an online game “Honor of Kings.” This development came quickly after the company witnessed a serious dip in shares because of an article published by state media that described online games as “Spiritual opium.”

Host of Asia Tech Strategy Podcast and former professor of investment at Peking University Jeffery Towson said, “Everyone is trying to get a clear read on the new normal is resetting as fast as possible. Nobody is doing move fast and break things anymore. Nobody is using their market power too aggressively. Everyone is aligning their strategies more closely with the government’s priorities.”