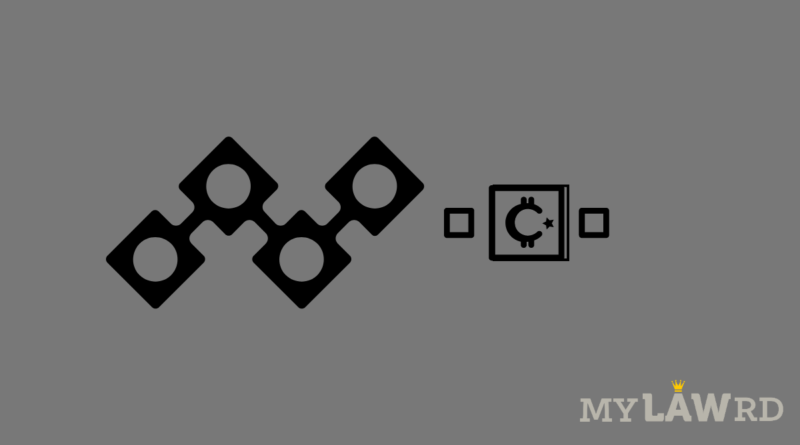 China’s State Council, or cabinet, pledged last month to tighten down on bitcoin mining and trade, expanding a campaign against cryptocurrencies. With a notice stating that each account “violates laws and guidelines”, several popular crypto-related social media accounts on Weibo were blocked.

The Weibo ban comes as Chinese news outlets have increased their coverage of cryptocurrency trading. A series of crypto-related scams have been disclosed in articles published by the official Xinhua News Agency.  According to State Broadcaster CCTV, cryptocurrency is a loosely regulated asset that is frequently utilised in illicit market commerce, money laundering, arms smuggling, gambling, and drug trading.

The tougher measures come as China’s central bank accelerates the testing of its digital currency.

In a Reuters report, a Weibo bitcoin commentator, or key opinion leader (KOL), who calls herself “Woman Dr. bitcoin mini writes “It’s a Judgment Day for crypto KOL”. Her main account was also blocked on Saturday.

China’s financial regulators state that such an interpretation will resolve the legal ambiguity & bitcoin trading enterprises will be identified as “illegal operations.” China’s Administrative bodies have so far published all of the rules against cryptocurrency.