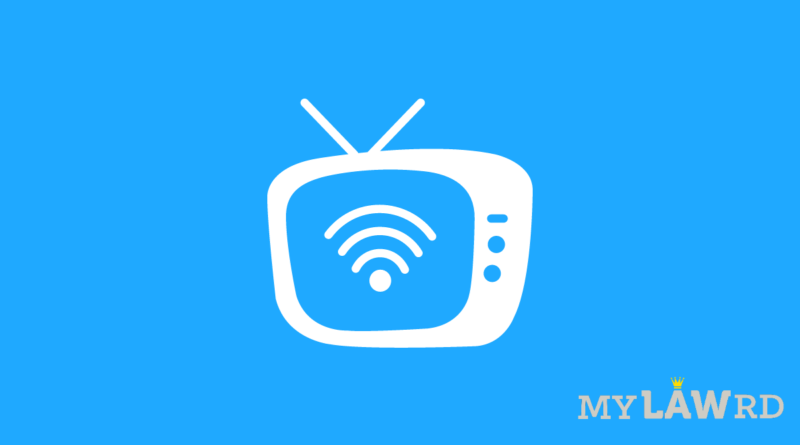 E-Committee of the Supreme Court of India has released the Draft Model Rules for Live Streaming and Recording of Court Proceedings. The committee has invited feedback and suggestions on the draft rules from all the stakeholders.

The step is taken under the National Policy and Action Plan for implementation of Information and Communication Technology (ICT) in the Indian Judiciary. Justice D.Y. Chandrachud, a sitting judge of the Supreme Court and the Chairperson of the committee, has also written a letter to all Chief Justices of the High Court calling for feedback on the draft rules for live streaming.

A sub-committee consisting of judges of the Bombay, Delhi, Madras, and Karnataka High Courts was constituted to frame the rules. The sub-committee held extensive deliberations and also took into account the principles enunciated in the decision of the Supreme Court in Swapnil Tripathi v Supreme Court of India,(2018) 10 SCC 639.

The draft rules discuss about the hardware (cameras, microphones) and their placement and control. In case of a remote location, the rules provision for appropriate hardware to be deployed to the extent practicable.

The rules aim to create a dedicated control room for each court complex. This room will coordinate with court appointed technical experts and monitor proceedings as they are live streamed, recorded, and transcribed.

Live-streaming and Recording of Proceedings

The rules also take into account the concerns of privacy and confidentiality of litigants and witness. All proceedings can be live streamed, except matrimonial matters, cases concerning sexual offences including POCSO, offences under Juvenile Justice Act, and in camera proceedings.

Courts also have the power to restrict live streaming through a written and reasoned order, where it thinks that it would be antithetical to the administration of justice.

Other than that, recording of evidence and cross-examination, and privileged communication between parties will be excluded from live streaming.

It would be the duty of the Court Master/ Reader to inform all parties about live streaming, before the proceedings commence. If any party has any objection, it can raise it before the bench.

In case the proceedings are not live-streamed, the court shall maintain recordings. It can be made available to the advocate or litigant-in-person. It may also be uploaded on the Courts’ website.

However, notes, documents, discussions amongst the judges will not be live streamed or saved in archival data.

You can read the full draft here.Download