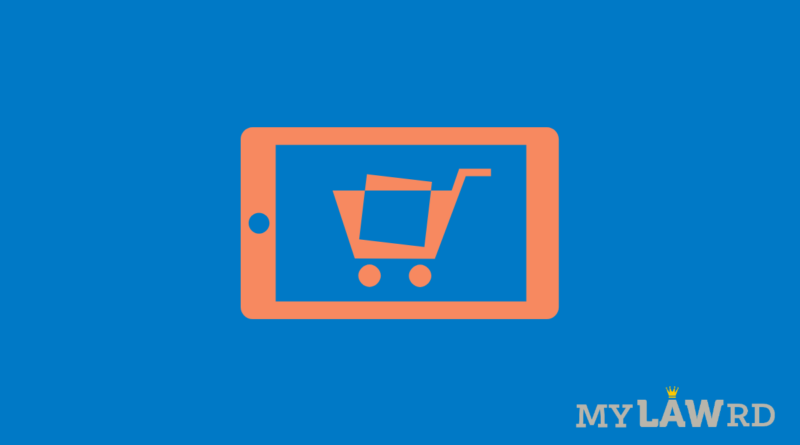 China has fined Alibaba Group a record 18 billion yuan ($2.75 billion). The fine imposed is the highest ever in any antitrust penalties, globally. This was in consequence of an anti-monopoly probe. The probe found the e-commerce giant had abused its dominant market position for several years.

The fine amounts to around 4% of Alibaba’s domestic sales in 2019. It is levied amidst a crackdown on the technology conglomerate. The fine signals that China’s antitrust compliance on internet platforms has reached a new age after years of laxity.

Ant Group has been “abusing market dominance”, as per the State Administration of Market Regulation (SAMR). By banning its merchants from using other online e-commerce sites, the conglomerate was abusing its dominant position.

The activity, which violates China’s antimonopoly law by obstructing the free flow of products and infringing on merchants’ business interests, according to the regulator.

Alibaba said in a statement that it recognizes the penalty and that “will ensure compliance with zeal.”

In a memo to employees seen by Reuters, CEO Daniel Zhang said, “We will tackle it honestly and work through it together.” “Let us work together to strengthen ourselves and start over.”

The fine is more than twice what Qualcomm paid in 2015 for anticompetitive practices.

The Alibaba business empire has been under intense scrutiny in China. This was after billionaire founder Jack Ma’s stinging public criticism of China’s regulatory framework in October. The man even went missing for a while.

Authorities cancelled a proposed $37 billion IPO (which was set to be the world’s largest-ever) by Ant Group, Alibaba’s internet finance arm. The IPO was cancelled a month later of the criticism. In December, the State Administration for Market Regulation (SAMR) declared an antitrust investigation into the business.

Although the fine takes Alibaba one step closer to addressing its antitrust issues, Ant still needs to commit to a regulatory-driven overhaul that will slash its valuations and reel in some of its more rogue companies.