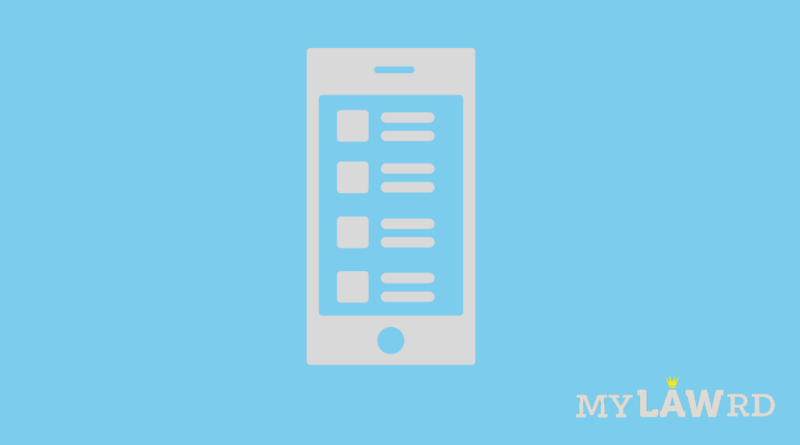 Soon private businesses can list their applications on the Mobile Seva App Store. The Centre has planned to incorporate new features to compete with “business app store”. The App Store is currently being revamped to compete with commercial app stores such as Google Play and Apple. Senior officials told Economic Times that companies would have the right to use any billing method to bill their customers.

Officials said that new features such as reviews and rating systems are being added to the current Mobile ‘Seva’ app store so that it can compete with every “commercial app store.” Private-sector applications have been opened by the government, which is currently reviewing them before they can go online.

The government has stated it will not impose any fee initially. However, this could change as it figures out the business model. The government will not allow the listing of apps that engages in illegal activities like gambling or betting.

On the Mobile Seva App Store, businesses will be able to use any billing system to charge customers. “The government is promoting an equal and alternative opportunity for private companies to host their apps without charge and with the freedom to select their payment partners,” one official said.

This announcement follows Google’s ongoing fight with Indian start-ups its plans to charge a commission from subscription-based applications beginning later this year, which has now been reduced from 30% to 15%.

Local businesses have opposed this move, claiming that it would damage the nascent Indian startup ecosystem. As per them, the 15% commission may be a huge burden for businesses with razor-thin margins. Since Google’s Android operating system dominates 98 per cent of the Indian smartphone ecosystem, the change has been considered as ”monopolistic.”