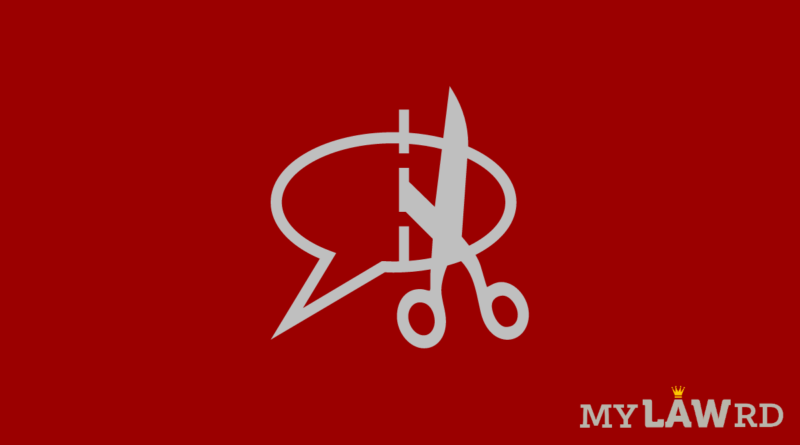 Facebook, as the most popular social media site, is often criticized for failing to do enough to avoid the sharing of misleading and triggering content. As India’s four major states host elections, Facebook is once again under scrutiny. Learning from the earlier elections and mistake, Facebook is now taking measures to curb hate speech and misinformation, enhance civic engagement, and remove voter suppression.

In preparation for elections in four states and the Union Territory of Puducherry, Facebook has announced that it would remove any material found to be in breach of the policy it has adopted to combat hate speech. The company also announced that it has invested in proactive technologies to identify and reduce the dissemination of content that violates the policy. The social media company is now using technology to recognize new terms associated with hate speech.

The following are the measures Facebook plans to undertake to curb hate speech & misinformation to protect state elections in India.

According to Facebook, it has made substantial investments in proactive detection technologies to catch violating content more quickly. It would significantly reduce the circulation of content that the proactive identification technology recognizes as possible hate speech or violence and incitement. This would reduce the likelihood of problematic content going viral in states and potentially promoting violence ahead of or during the election. If it is found that this material violates Facebook’s rules, it will be deleted, but its dissemination will be limited before that decision is made.

Facebook will temporarily limit the delivery of content from accounts that have recently and consistently violated our policies. This is to reduce the spread of misinformation or hate speech.

Facebook also reminds people to exercise their democratic right to vote, according to the company. It accomplishes this by creating Election Day notifications that provide voters with accurate information and encourage them to share it with their friends through Facebook and WhatsApp.

According to the company, WhatsApp specifically carries out public education programmes and digital literacy training to create awareness about refraining from forwarding frequently forwarded messages, turning on community permissions to help determine which groups to join, reporting or blocking a suspicious contact or number, and banning bulk or automated messages to keep users secure and fight misinformation.

Facebook has taken similar steps in many countries, including India, during national elections. This is the first-ever Facebook’s first suo moto declaration for Indian state elections. Earlier during India’s national election in 2019, Facebook established a high-priority channel with the Election Commission of India (ECI) to obtain content-related escalations for Facebook, Instagram, and WhatsApp.

Facebook works with eight third-party fact-checkers in India. These fact-checkers provide users with more context about the content they’re seeing on the social media platform.  In addition to English, these partners will fact-check in 11 Indian languages, including Bengali, Tamil, Malayalam, and Assamese.

When a fact-checker flags a storey as inaccurate, Facebook will brand as such and show it lower in News Stream, greatly decreasing its scope.