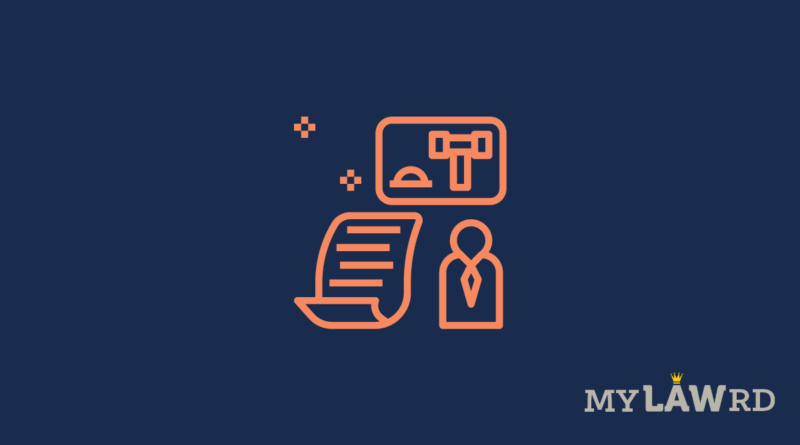 China has signaled further crackdown on the tech industry with a slew of measures around the corner. In the coming months, we can see China introducing stricter regulations related to privacy, data management, antitrust, and other issues.

As per Reuters, a published document revealed that China will draft new laws on national security, technology innovation, monopolies, and education, as well as in areas involving foreigners.

According to the state-run Xinhua news agency, the Chinese Communist Party and government in a roadmap for the five years to 2025, said they will strengthen public health regulations by modifying the infectious illness law and the “border health and quarantine law.” China is attempting to get back to normal following the coronavirus outbreak that hit Wuhan in late 2019.

Authorities will work to design legislation that is compatible with new industries including the digital economy, online finance, artificial intelligence, big data, and cloud computing, as well as better emergency response. They also issued directions for preventing and resolving social problems, as well as a reminder to officials to “nip disagreements in the bud.”

They also stated that better laws in areas like education, race, and religion, and biosecurity were on the cards.

As the government tightens its grip on the economy and society, it has imposed anti-monopoly and data security regulations on tech behemoths and cracked down on education firms. China has blown up what would have been the world’s largest initial public offering, begun investigations into some of its greatest technological businesses, and wiped away more than $1 trillion in market value. The government has even initiated an investigation into US-listed firms.

Further, in the crypto industry, the Chinese government has blocked crypto-related social media accounts, arrested people involved in money laundering via cryptocurrency. Fearing such negative treatment and crackdown, crypto-miners have already halted their businesses in China.