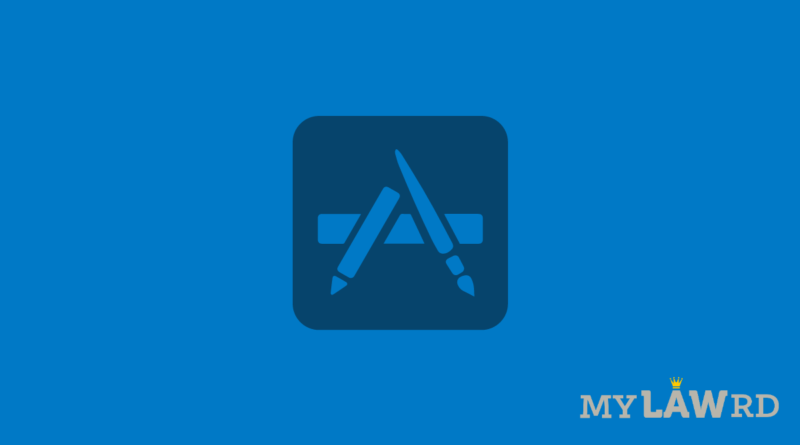 Netherlands’ Authority for Consumers and Markets (ACM) has found Apple’s app store rules requiring software developers to use its in-app payment system are anti-competitive, people familiar with the matter have told Reuters. Although the authority has not imposed any fine, it has ordered the tech giant to make changes.

What’s the issue with App Store?

Earlier in September, Apple reached a settlement in a class-action lawsuit and agreed to relax the App store policy regarding communications with consumers. But it preserved the requirement to sell in-app items and subscriptions using its own payment systems.

But the District Judge in the Epic case ordered a permanent nationwide injunction restricting Apple from keeping iPhone customers in the dark about other payment methods. The ruling also allowed developers to embed their purchasing mechanisms inside their apps.

Soon after the judgment, South Korea became the first nation to legislate on the issue. Its Telecommunications Business Act prohibits app store owners (both Apple and Google) from requiring developers to use the store’s in-app payment mechanisms.

Apple is also facing an antitrust complaint in India regarding the same issue. The complainant accuses Apple of charging hefty commissions which hurts competitiveness and even acts as an entry barrier.

Apple has also settled with the Japanese anti-trust regulator and announced that it will let apps like Netflix provide links to their website for user payments, bypassing the App Store commission.

Proceedings by the ACM

The ACM launched an investigation into Apple’s rules in 2019 to examine if they amounted to an abuse of a dominant market position. However, it later reduced the scope of the investigation to only dating market apps.

Match Group, owner of dating service Tinder also complained to the CMA. It said Apple’s rules were hindering it from direct communications with its customers about payments.

Following the investigation, ACM informed Apple of its decision last month. Since the issue is currently under legal review, an ACM spokesperson declined to comment on the issue, so did Match.

Apple is reportedly asking the Rotterdam District Court for an injunction to block the publication of the ruling during its appeal. A court spokesman has confirmed the existence of the case.