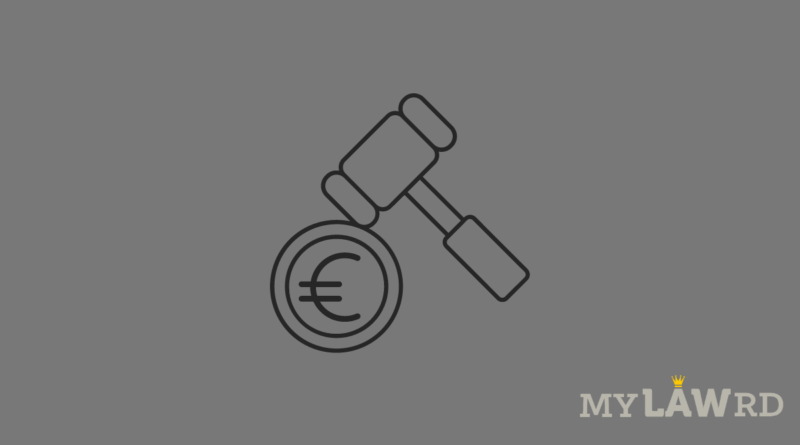 The Autorita Garante Della Concorrenza E Del Mercato (AGCM), the Antitrust Authority of Italy recently imposed a hefty fine of 10 million euros on Google Ireland Ltd (Google) and Apple Distribution International Ltd (Apple) for violations of the Consumer Code. The regulator accused the two tech giants of providing limited information and engaging in aggressive practices with respect to the acquiring and using of consumer data for commercial purposes.

The reasoning, you ask?

The authority held the companies guilty on two fronts. First, is the emergence of a consumption relationship, and the second is the lack of transparency. The watchdog held that despite there being no monetary transaction, there exists a consumption relationship between the users and the companies. Google generates revenue from cloud computing, online advertising, search tools, etc., which are dependent on data collection.

Apple, on the other hand, does not transfer data to third parties. However, it derives economic value from user data. It conducts promotional activities attempting to increase the sale of its products through its commercial platforms. In this regard, the authority found that user data being the consideration, there indeed persisted a consumption relationship.

Additionally, the authority found that the companies were not transparent in declaring the proposed use of user data. AGCM held both companies accountable for omitting relevant information required to consciously consent to the use of personal information. It was said that Google’s system pre-set the user’s consent to permit data usage. This in turn results in enabling Google to use data freely without the need for user consent for every such activity undertaken.

While in the case of Apple, the authority found that users had no choice in the matter. In this regard, the watchdog levied the maximum permitted fine as per the current legislation.

Overall, users are not able to make an informed decision as to whether or not to give permission for utilizing their data for commercial intent at the time of opting for their services.

The two tech giants have disagreed with the above findings and have separately issued statements in their defence. Google said that it followed a “fair and transparent practice to provide users with useful services, as well as provide clear information on their use.”

Apple, while describing the regulator’s view as “wrong” said that “we provide industry-leading transparency and control to all users, so they can choose what information to share or not, and how it’s used.”

Both companies have expressed their desire on appealing against this decision.