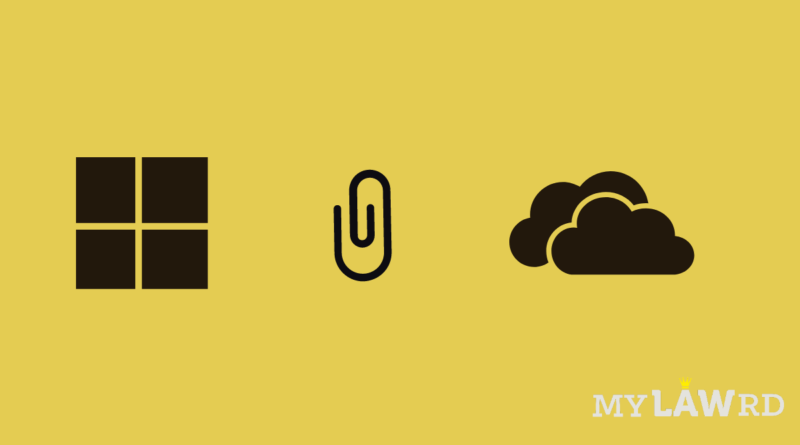 A coalition of EU-based tech companies has filed a formal complaint against Microsoft alleging the firm’s software bundling practices to be anti-competitive. The complaint has been filed by Nextcloud, along with nearly 30 tech companies supporting it.

The complaint follows Microsoft’s decision to discontinue OneDrive for all operating systems it released prior to Windows 10.

Microsoft’s announcement comes less than two months after the release of Windows 11. Many tech companies were angered by this move alleging it was another attempt to create a monopoly. This is the second time Microsoft is coming under the scanner for such practices, the first being in 1998 when it bundled internet explorer with its Windows operating system.

The complaint alleges that the move compels consumers to register for the service and surrender their data to Microsoft. This in turn limits consumer choice and acts as an obstacle to fair competition, also known as “gatekeeping”.

Nextcloud claims that such anti-competitive practices on the part of big tech companies have captured 66% of the European market share. On the other hand, local providers have lost out from 26% to 16% due to the difficulty in onboarding new customers. Nextcloud went on to add that:

“Local, more specialized vendors are unable to compete “on the merits” as the key to success is not a good product but the ability to distort competition and block market access.”

In light of this, the members of this coalition are asking the antitrust authorities in Europe to give way to a level playing field by way of the following demands: