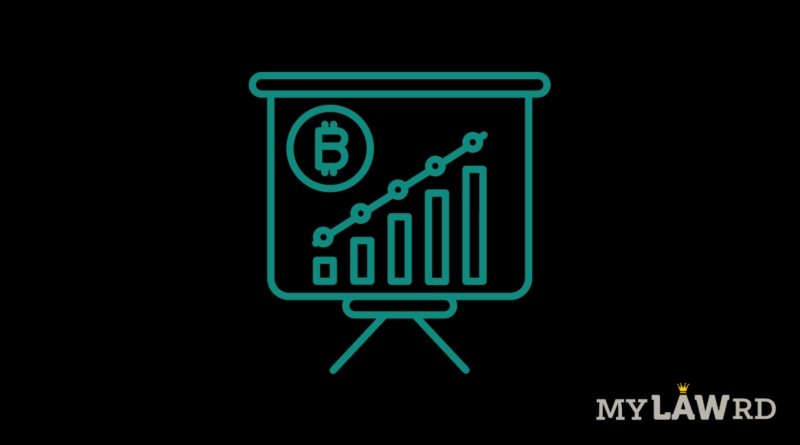 Earlier this year, El Salvador became the first country to make Bitcoin a legal tender. However, the International Monetary Fund has remarked the move as a “step too far”.

The response came to questions raised by Sumalatha Ambareesh and Doddaalahalli Kempegowda Suresh. The Members of Lok Sabha asked:

(a) whether the Government is aware that Bitcoin transaction is silently blooming in India in the recent years;

(b) if so, the details thereof and the response of the Government in this regard;

(c) whether the Government has any proposal to recognise Bitcoin as a currency in the country; and

(d) if so, the details thereof?

To questions (a), the Finance Minister answered that the “Government does not collect data on Bitcoin Transactions”. In response to the question (c), she simply said “No, sir.”

But what about the recent Company Law Amendment?

It is pertinent to note that the government introduced amendments to the company rules (Schedule III) in March, 2021. The new disclosure rules require companies to disclose dealings in cryptocurrencies.

Prima facie, the statement seems to ignore the amendment. That begs the question, if the Minister’s statement is entirely correct? To understand the issue, we reached out to Mr. Ashwini Sharma, a technology lawyer and founder of Maadhyam Law Associates.

“Those additional reporting requirements only ask information regarding the reporting company’s own profits and losses arising from transactions related to crypto currency, the amount of currency held by it on the reporting date, and if it has taken any fiat money from any person for the purposes of transacting in crypto.”

The government introduced the additional reporting requirements in order to keep tabs on a reporting company’s exposure to risky assets. This must be viewed in the context of Elon Musk’s company, Tesla’s disclosure one month earlier in February 2021, which was made to the US’ regulator SEC, wherein Tesla confirmed that their treasury had purchased bitcoin worth 1.5 billion USD as part of their amended investment policy to diversify returns on disposable cash, not required for maintaining adequate operating liability.

Ashiwini remarks, “Tesla’s actions led to companies getting the idea that their disposable liquidity could be parked in alternative assets. Hence, the GoI introduced a pre-emptive reporting requirement to keep tabs on how much a company’s treasury is exposed to such alternative risky assets.” Therefore, it will be “inapt to say that the government collects data on Bitcoin transactions through the additional reporting requirements” laid down under Schedule III. It rather aims to reveal a company’s treasury’s exposure to risky assets.

However, companies that use their treasury to invest in Bitcoin may have to report the amount of Bitcoin that is held, any profits/losses made from such holdings, and if any money was borrowed from others for making such investments. The Government does not look into on-chain data for examining transactions.