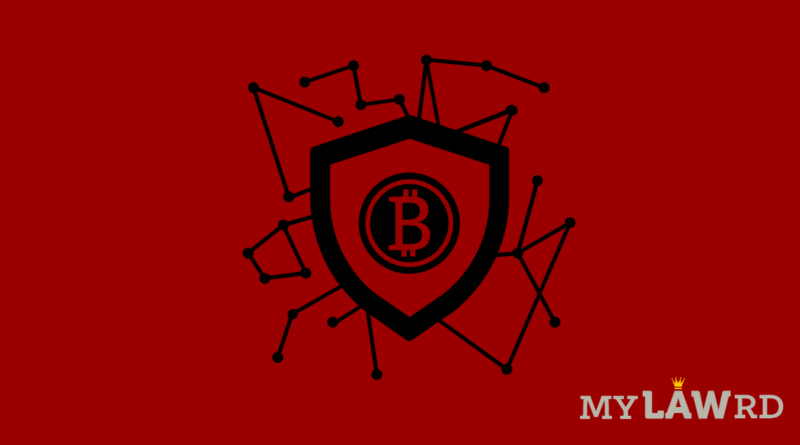 62 out of 84 votes were in favour of accepting Bitcoin as a legal tender. The law will mandate all businesses to accept Bitcoin. The government will set up a trust at the Development Bank of El Salvador to instantly convert Bitcoin to U.S. dollars and assume merchants’ risk. The trust will hold about $150 million U.S. dollars in trust fund.

Last week, El Salvador’s President Nayib Bukele had said that he would send a bill to Congress regarding this. Bukele predicts that the move would “generate jobs in the short term and provide financial inclusion to thousands outside the formal economy”. He further add that it could “transform” the remittance-dependent economy where “70 percent of the population does not have a bank account and works in the informal economy.”

22 percent of El Salvador’s GDP is dependent on remittances from countrymen working overseas. And Bitcoin is now a unique tender which eases international remittances, and even has the potential to increase in value.

“Thanks to the use of Bitcoin, the amount received by more than a million low-income families increases by several billion dollars every year. This improves life and the future of millions of people,”

However, volatility in the crypto world could mean that remittances may even decrease in value. As of today 10:50 a.m., Bitcoin managed to surpass $33,000. Not very long ago in April, Bitcoin had managed to touch an all time high of around $65,000. It’s volatility, and ability to be traded for money laundering, is making countries reluctant to accept it as a legal tender.