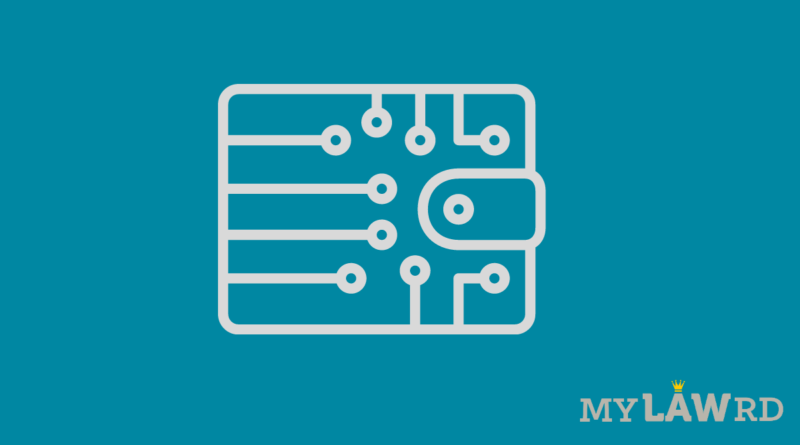 Accepting cryptocurrency as an official currency is a step too far, according to the International Monetary Fund (IMF). The IMF cautioned in a blog post that crypto-assets like Bitcoin have “substantial risks.” It stated that adopting them as legal tender, as some countries such as El Salvador plan to do, is  an “ill-advised shortcut.” It also echoed previous warnings from many central banks across the world that the value of cryptocurrencies can be “highly volatile,” and expressed reservations that they are “denominated in their unit of account.”

The growing interest in CBDC

The emergence of cryptocurrencies such as Bitcoin has added pressure on central banks to ensure they have a viable alternative before unregulated payment forms take over. This is the reason many countries are planning to launch their CBDC. RBI is also planning to launch its CBDC by December 2021.

Also read: What is Central Bank Digital Currency? Is it different from crypto?

China’s Central Bank is leading the way, with real-world experiments currently underway in several cities. Digital Euro and a U.K. CBDC are being investigated by the European Central Bank and the Bank of England. Russia is also evaluating the possibility of launching CBDC.

Why adopting cryptocurrency as legal tender is not viable?

The IMF said, “Bitcoin, for example, peaked at $65,000 in April before plummeting to less than half that value two months later.” It expresses the same concerns expressed by nearly every financial regulator, that they cannot manage the price of cryptocurrencies such as Bitcoin, Ethereum, and others when they want to.

Coincidentally, a component of cryptocurrencies that has long propelled the community is the lack of central control. The fact that cryptocurrencies were designed to transfer control of monetary systems away from governments is the primary source of contention between regulators and crypto advocates.

The IMF is concerned about more than just control. The global banking institution stated that the volatility of cryptocurrency values implies that families and businesses in countries with stable inflation and exchange rates would have “very little motivation” to invest in Bitcoin and other crypto-assets. According to IMF the value of Bitcoin or Ethereum, according is unrelated to the “actual economy.”

The Underlying Technology is Potent

According to the Blog, the IMF is not opposed to the technology that supports Bitcoin and other cryptocurrencies.

Although the international organization is not a fan of cryptocurrencies, it recognizes the value of the technology that powers them all – blockchain. The pros of cryptocurrencies are that they make transactions cheaper and more efficient. It believes that banks and governments can apply this lesson to improve financial inclusion. However, making crypto assets a national currency is still an “inadvisable” shortcut.