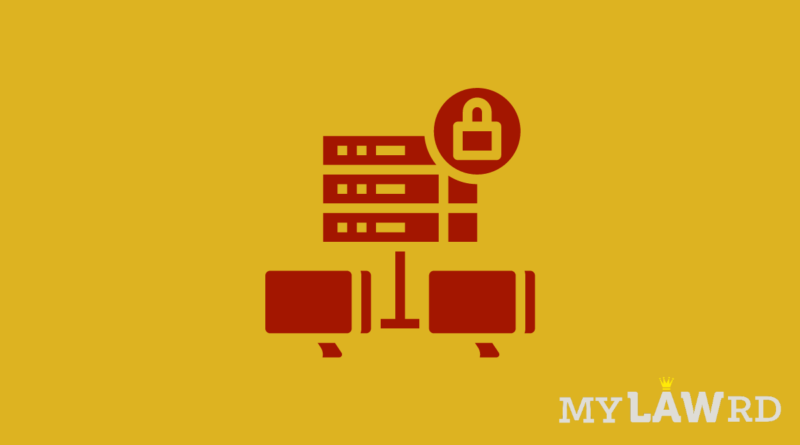 The committee submitted its report titled “Action Taken By Government on the Recommendations/ Observations Contained in the 233rd Report on the Atrocities And Crimes Against Women And Children” to the Rajya Sabha on August 10, 2021. It is the follow-up of the earlier report tabled in March. MeitY responded to the report, though the committee is reportedly not satisfied with the response.

According to the Committee, VPNs allow criminals to access the dark web and remain anonymous online.

The parliamentary committee’s suggestions come months after the Department of Telecommunications (DoT) liberalized VPN use to enable work from home for other service providers. In June 2021, the administration substantially relaxed the rules.

On the committee’s queries, MeitY did not provide a direct answer with regard to blocking VPNs. It instead talked about the various powers under which the Indian government can block information from the public.

According to the IT ministry, the government can block information from public access as per the grounds enshrined under Section 69A of the IT Act.

For a detailed understanding of Section 69A and the blocking of information from the internet, you can read this article.

In this regard, the committee noted:

“The Committee notes the incomplete reply of the MeitY as no information has been provided on coordination mechanisms with international agencies to block VPNs permanently and initiatives taken/ proposed to strengthen the tracking and surveillance mechanisms to put a check on the use of VPN and the dark web. The MHA may put its efforts in getting such information from MeitY and furnish the same to the Committee.”

About law enforcement taking action regardless of State boundaries, the government said it has formed seven Joint Cyber Crime Coordination Teams (JCCT) in regions of ‘hotspots of cybercrimes’. These teams share information amongst themselves and provide logistical support for investigations.

Block VPNs internationally: In the report, the committee advocated building a “coordination mechanism” in partnership with international agencies to permanently block VPNs. Additionally, to combat VPN and dark Web use, it requested the Ministry of Home Affairs to increase tracking and surveillance capabilities.

Coordinate with local ISPs: The committee proposed that the Home Ministry collaborate with MeitY to identify and permanently disable VPNs with the cooperation of Internet service providers (ISPs) throughout the country.

Forensic Laboratories in each State: The committee also noted that cyber forensic-cum training laboratories exist only in 18 states/ UTs. Hence, it proposed that the government establish more cyber forensic facilities in addition to blocking VPNs. It also urged the home ministry to “empower all State Police and law enforcement agencies (LEAs) to take appropriate action regardless of State boundaries while examining a cybercrime.”

Assess the performance of JCCT: The committee recommended the MHA to periodically assess JCCT’s performance and upgrade them proactively.

Courses on cybercrime: The committee also requested that law enforcement agencies should refresh courses on cybercrime with considering the evolving nature of such crimes across the country. The Home Ministry responded to the committee by stating that the National Level Training Centre (NCTC), which is part of the National Crime Record Bureau (NCRB) and is based in Mahipalpur, New Delhi, conducts short and long-term training and refresher courses for all law enforcement agencies on a regular basis.