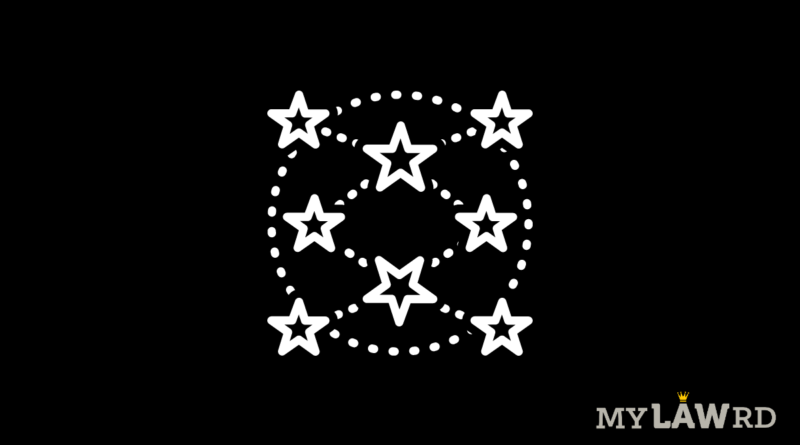 Elon Musk’s SpaceX is looking at ten Lok Sabha constituencies in India for 80% of the Starlink terminals shipped to India. Recently appointed Country Director Sanjay Bhargava shared the information in his LinkedIn post.

He said, “We will probably focus on ten rural Lok Sabha constituencies for 80% of the Starlink terminals shipped to India. The number of preorders from rural constituencies will be one factor that helps us select focus constituencies.”

He also revealed he is keen to have conversations with Members of Parliaments, Secretaries to the Government of India, or principal secretaries to states to see if they think 100% broadband would help improve lives.

Starlink is SpaceX’s satellite broadband service. Rather than the traditional DSL-based internet connections, users can subscribe to a dish network service. It is especially effective in rural areas as the satellites beam the internet feed to a dish that companies like SpaceX install at the subscriber’s home.

SpaceX already has over 1700 satellites in low-earth orbit (LEO), closer to the planet than traditional satellites. LEO satellites, because they provide stronger signals and faster speeds than typical fixed-satellite networks. It will give an edge to Space X to roll out its services, expanding its customer base and ultimately revenue. It has been launching Starlink satellites on its Falcon 9 rockets in batches of 60 at a time. On Jan 20, 2021, it successfully launched the 17th batch. The company is growing its dominance in orbit expeditiously.

Starlink is a competitor for the satellite communication services such as OneWeb, a SatCom, co-owned by Bharti Group and the UK government and Kuiper of Amazon. OneWeb plans to launch 648 satellites in orbit out of which it has launched 146 satellites so far. The Tata Group is also planning to compete through Telesat’s Lightspeed brand.

Misfortune in the very first adventure

Earlier this year, SpaceX tried to roll out beta-testing of the Starlink services in India. It began accepting pre-orders for Starlink for a fully refundable deposit of $99 (around Rs 7,300) in areas like Ahmedabad and Indore. The company promised to provide internet speeds of 50 to 150 Mbps in remote locations.

However, the attempt hit regulatory hurdles after a policy forum Broadband India Forum (BIF) objected to it. BIF claimed that Starlink did not have its own ground or earth stations on Indian land nor satellite frequency authorization from the regulatory body, ISRP and the DoT to offer beta services in the country. Therefore, it was “non-compliant to existing guidelines” which state that no commercial launch can be executed during the testing phase of communication services.

It also wrote a letter to the Telecom Regulatory Authority of India (TRAI) and the Indian Space Research Organisation (ISRO). Consequently, the Department of Telecommunications (DoT) started to examine if Starlink complies with Indian laws.

Discussions with the DoT

Soon after the news of scrutiny, it was reported that the DoT was set to write to SpaceX and ask if it requires both internet service provider (ISP) and VSAT (very small aperture terminal) service authorizations under the unified license regulations, or just one to offer high-speed satellite internet services in the country.

It was also asking for other details. E.g. the nature of services it plans to offer in India, the spectrum band it proposes to use, the foreign satellite capacity it will tap into to deliver high-speed internet services, if it requires authorizations to secure landing rights to use the signal of foreign satellites in India, etc.

In a meeting with the DoT officials in July, SpaceX and other companies discussed local manufacturing of satellite communications gear. They also discussed ways to create an enabling regulatory regime for lower earth orbit (LEO) satellite constellation operators to establish i-country gateways.

However, there’s some friction between the satellite internet companies and the DoT regarding auctioning of the 28Ghz spectrum for 5G services. Satellite companies exclusively use the spectrum which is also considered a highly efficient band for 5G services.