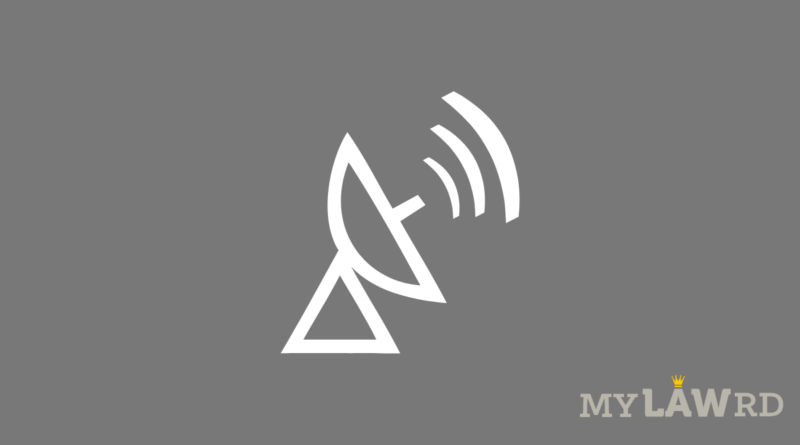 The Starlink Project and Discussions with the Government

Recently, Starlink delivered 100,000 terminals to customers. The project’s goal is to use a constellation of satellites to deliver global broadband connections. SpaceX began launching satellites in November 2019 and a year later launched its $99/month beta program for select clients.

According to TechCrunch, since then, SpaceX has launched over 1,700 satellites and received over half a million additional bookings for the service, in addition to the 100,000 already shipped terminals. Many of Starlink’s beta customers reside in distant or rural locations with limited or no access to traditional broadband. Customers pay $499 upfront for the service, which includes a startup kit that comprises a ‘Dishy McFlatface’ user terminal, WiFi router, power supply, cables, and a mounting tripod.

The business plans to send 30,000 Starlink satellites into space, bringing the total number of customers to millions.

In India, Starlink started pre-bookings in several parts of India (India Colony Road Bapunagar, Ahmedabad and Indian Coffee House Road, Indore). Under this, a client can pre-book the services for a refundable fee of $99. The company promises internet speeds of 50 to 150 Mbps in distant areas, with the goal of doubling that to 300 mbps by next year.

However, the Department of Telecommunication objected to such operations of Starlink in India before complying with the Indian Laws. Further, the Broadband India Forum (BIF), a body that represents Amazon, Facebook, Google, Hughes, and Microsoft, had written to the Telecom Regulatory Authority of India (TRAI) and the Indian Space Research Organisation (ISRO) to block the pre-selling of the beta version of its Starlink.

Starlink is a competitor for the satellite communication services such as OneWeb, a SatCom, co-owned by Bharti Group and the UK government and Kuiper of Amazon. OneWeb plans to launch 648 satellites in orbit out of which it has launched 146 satellites so far. Additionally, Tata Group also plans to offer satellite broadband in India.