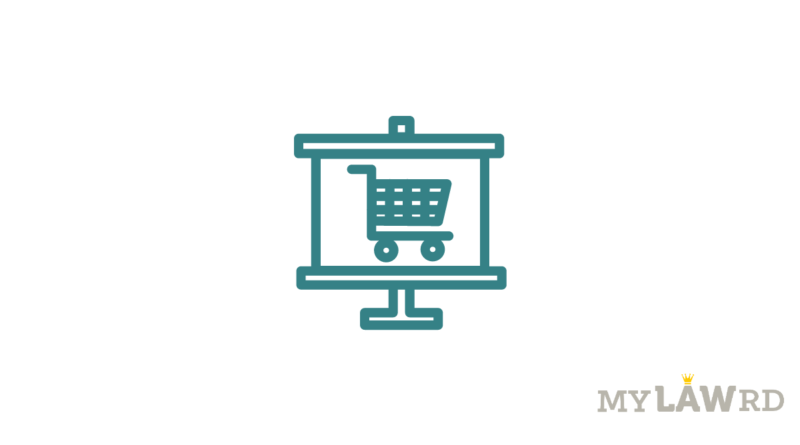 Also Read: An overview of the proposed amendment in E-Commerce Rules

In June 2021 Consumer Affairs ministry has proposed an amendment to the Consumer Protection (E-Commerce) Rules, 2020. The Ministry also invited comments from various stakeholders on proposed amendments.

However, the companies had mixed responses to the amendments. MSME Forum urged the PM to reconsider these rules. It said that the new amendment Rules will be “counterproductive for the growth” of the overall e-commerce sector. MSME is heavily dependent on the e-commerce sector”.

In an office memorandum, NITI Aayog suggested e-commerce rules in areas such as flash sales should be handled by other bodies. For instance, other ministries, departments, or regulators such as MeitY, Department of Promotion of Industry and Internal Trade (DPIIT), and CCI. This is because they’re better equipped to address the nuances of these issues. Further, some provisions of the draft rules are inconsistent with the current FDI policy. Further, it stated, “Unless there is an acceptable rationale for this deviation, consistency in the definition across statutes and regulations is desirable.”

CAIT argued that the new e-commerce standards should be implemented as soon as possible. It is because they are based on “extensive discussions” among various stakeholders. It stressed the importance of consumer-centricity in India’s e-commerce policies. Further, it believes that in addition to strengthening consumer confidence, the government should encourage smaller merchants and MSMEs to utilize e-commerce.

E-commerce platforms, according to CAIT, should make all terms and conditions public between them and the vendors.  E-commerce platforms should also provide consumers with complete details on sellers and products during the pre-purchase stage, as well as publicly disclose the search algorithm so that they would make an informed choice. Further, Consumers should be able to call customer service numbers if they have any concerns with late delivery, damaged products, sales service, cancellation issues, and so on.