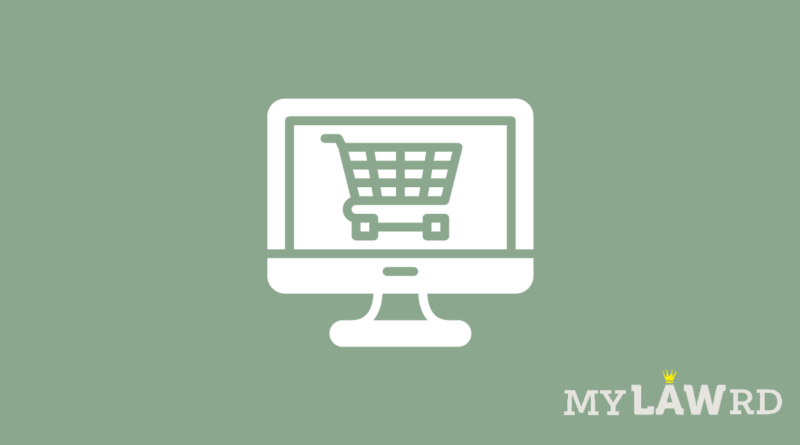 Niti Aayog rejected key amendments to the draft e-commerce rules proposed by the Department of Consumer Affairs. It claimed that the draft rules, in their current form, go beyond consumer protection. This could cause delays in the finalization of India’s consumer protection legislation for the growing E-commerce in the country, ET reported.

Niti Aayog issued a statement in response to proposed changes to the Consumer Protection (E-Commerce) Rules, 2020. It pointed out that matters such as competition, law enforcement, intermediary liability, and data protection did not fall under the Department of Consumer Affairs’ purview. Further, these should be handled by the relevant ministries that have the expertise to deal with such issues. A top government official stated to ET:

While the government wants to protect the kirana stores, this cannot be done by tampering with other laws in the name of consumer protection.

Also Read: An overview of the proposed amendment in E-Commerce Rules

As per NITI Aayog, such liability goes against investor sentiment but goes against the existing rules under the prevailing FDI policy. A government official said:

We can’t completely stop digitisation and ecommerce in India through such regulations. The intent is to help the country grow in the coming years while protecting consumer interest and, at the same time, improving ease of doing business in India.

As per Aayog, the proposed definition of e-commerce firms, including related parties, is in conflict with the term under the foreign direct investment (FDI) policy. It stated, “Unless there is an acceptable rationale for this deviation, consistency in the definition across statutes and regulations is desirable.”

The draft rules propose registration of e-commerce entities that intend to operate in India, with the Department for Promotion of Industry and Internal Trade (DPIIT). The entity would have to display such registration numbers to its users in a clear and accessible manner on its platform. As per Aayog, these norms are not applicable to brick-and-mortar stores and will create a non-level playing field against a sector that has played a critical role during the pandemic.

Response from the Confederation of All India Traders (CAIT)

On Saturday, CAIT slammed the Niti Aayog for interfering in the e-commerce Rules proposed by the Consumer Affairs Ministry. Further, it stated that such a line was taken by Niti Aayog clearly seems to be under the pressure and influence of the foreign e-commerce giants. CAIT Secretary General Praveen Khandelwal stated:

“It is highly unfortunate that Niti Aayog in the last seven years since its inception had done absolutely nothing to support the 8 crore traders of India and now when the government is trying to create a level playing field in the retail sector, Niti Aayog is interfering in between and trying to derail the process.”