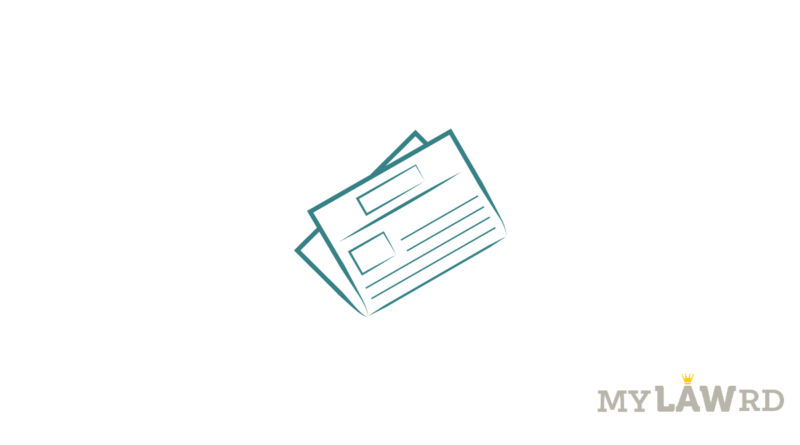 On Wednesday, Google announced to appeal against a 500 million euro ($591 million) fine imposed by France’s antitrust watchdog in the news copyright issue. The watchdog imposed this fine over a dispute with local media outlets about paying for news content. The fine came as international pressure mounts on online platforms such as Google and Facebook to share more of the revenue they generate using news from media publications.

“We disagree with a number of legal elements, and believe that the fine is disproportionate to our efforts to reach an agreement and comply with the new law. We continue to work hard to resolve this case and put deals in place. This includes expanding offers to 1,200 publishers, clarifying aspects of our contracts, and sharing more data as requested by the French Competition Authority.”

Background of the Issue

The European Union agreed on an upgrade to digital copyright rules in 2019. The new rules extended protection to the publishers of news stories, which aggregators like Google News display. The individual EU Member States were required to incorporate the new rules into their domestic legislation, and France acted first.

France also led the charge in enforcing revised regulations against Google, requiring the tech giant to negotiate with publishers last year. The competition watchdog fined Google heavily after publishers complained about how Google handled those negotiations.

In the July 13 judgment, the watchdog ordered the US internet giant to submit recommendations on how it would reimburse news organizations and other publishers for the use of their content, within the next two months. Further, in case of a failure, Google might face daily fines of up to 900,000 euros.

Responding to Google’s announcement, the French Competition Authority said the appeal won’t hold up the fine in the Paris’ court of appeal. As such, Google must still pay.

In July 2020, to address the concerns of news publishers  Australian Competition Commission (ACC) published a rule called News Media and Digital Platforms mandatory bargaining code (NMDPC). The code governs companies like Google and Facebook. It requires Facebook and Google to share data with the publishers.

Further, it also makes it mandatory for platforms to provide information in advance if they are making changes in algorithmic which may affect search engine ranking. The ACC believes that this data would provide publishers with insight into who their target audience is, and what they can do to improve their services.

Also read: But why would Google or Facebook pay news publishers anyway?

In India, Google recently launched news showcase. It allows publishers to curate content and provide limited access to paywalled stories for users. Additionally, Google signed the agreement with 30 Indian publishers to offer access to some of their content on News Showcase