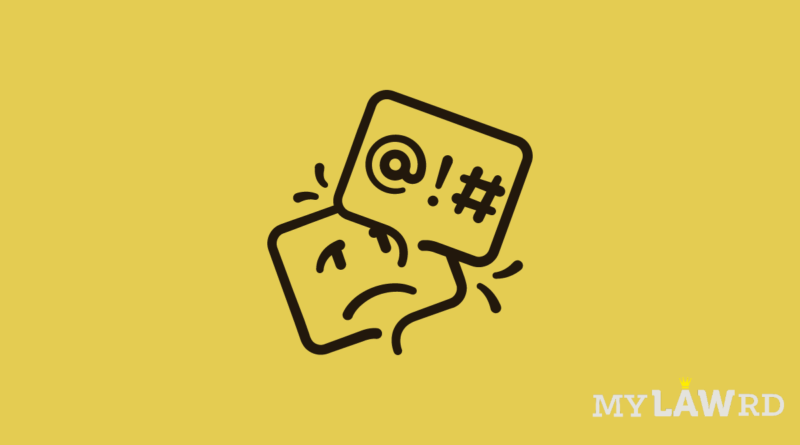 An evaluation by the European Commission shows that social media companies flagged and removed less hate speech content than in 2019 and 2020. Companies reviewed 81% of the notifications within 24 hours and removed an average of 62.5% of flagged content, lower than 2020’s average of 90.4% and 71%, respectively.

What’s the report about?

The European Union has a framework decision on combating racism and xenophobia (prejudice against people from other countries). The framework criminalizes public incitement to violence or hatred directed against persons who belong to a certain race, religion, ethnicity, or nation. It applies to online hate speech too.

To counter online hate speech, the European Commission presented a “Code of Conduct on Countering Illegal Hate Speech Online” in 2016 along with Facebook, Microsoft, Twitter, and YouTube. Since then, Instagram, Snapchat, Dailymotion, Jeuxvideo.com, TikTok, and LinkedIn have also joined. All the stakeholders regularly meet under the umbrella of the ‘High-level Group on Combatting Racism and Xenophobia’ to discuss progress and challenges.

The present report is the sixth evaluation report of the progress, taking data from approximately 6 weeks. Companies take action against illegal content as per their obligations under the Digital Services Act. 22 Member states and 25 organizations send notifications, and companies take action on them.

Key Figures from the report

In addition to these notifications, states and organizations submitted 315 cases of hate speech to the police, public prosecutor’s bodies, or national authorities.

On average, the companies assessed 81% of the notifications in less than 24 hours, and an additional 10.1% in less than 48 hours.

However, companies removed 13.5% less content when reported by general users, treating the notifications differently from those received from trusted flaggers.

The Digital Services Act requires companies to provide feedback to users about notifications. Facebook informed the highest number of users regarding notifications (86.9%). Twitter gave feedback to 54.1% of users, and was followed by Instagram (41.9%), TikTok (28.7%), and YouTube (7.3%).

Here’s a copy of the full report.