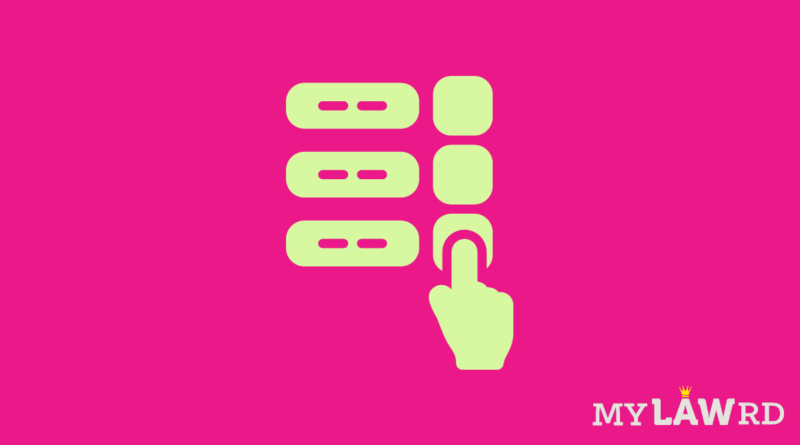 The Telangana government is conducting a dummy election to test a smartphone-based e-voting solution that leverages facial recognition, blockchain, and Aadhaar authentication. It has arranged for a trial run on October 20 in Khammam district.

The Centre for Development of Advanced Computing (CDAC) provided technical support for the project. An expert committee comprising Prof Rajat Moona, Director of IIT Bhilai and Technical advisor to ECI, and professors from IIT Bombay and IIT Delhi provided guidance for the project.

What’s the dummy election about?

Citizens participating in the trial can cast their vote using the Telangana State Election Commission’s- Vote App for Android. According to the ToI, the app will help senior citizens, persons with disabilities, persons employed in notified essential services, polling personnel, and patients, who can’t vote physically. Registration on the application is open from October 8 to18.

An official statement of the IT department said, “Though the initial scope was limited to a subset of citizens, the dry run is open for all citizens of the district.” The app will support both English and Telugu languages.

What technology will the app use?

The application leverages artificial intelligence for a three-stage authentication of voters. The first stage matches name of the voter with Aadhaar. The second stage detects liveness of individuals to rule out bots. In the third stage, the software will match images with EPIC database.

In the second stage, the software will use Telangana’s facial recognition based Real Time Digital Authentication of Identity to authenticate e-voters. Voters will have to click a photo of themselves on their phones and upload it on the application. Thereafter, the application will check for liveness.

It will also use blockchain to secure de-identified and encrypted votes to maintain them as immutable records.

Security Provisions for the app

During the registration, the application with bind the device ID and phone number to a specific citizen registration, eliminating the possibility to cast the vote from a different device.

An admin will monitor and control the entire voting process. Further, officials can access results only with a physical security token which will decrypt the votes. All data will be stored in the State Data Centers.

The United States is has also filed a patent for e-voting using blockchain.