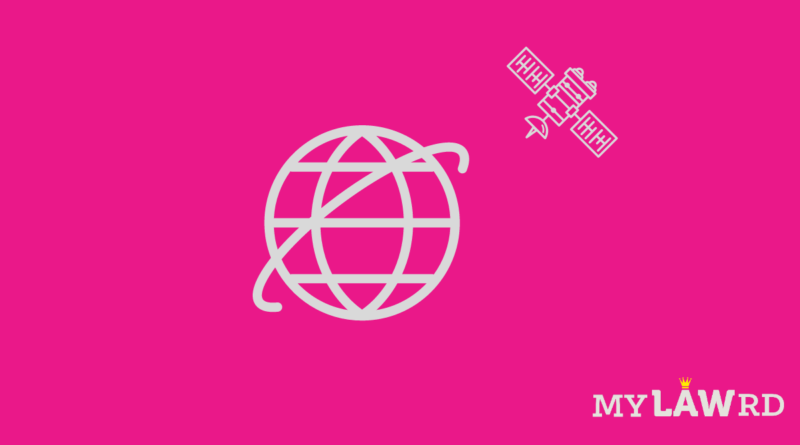 SpaceX is planning to partner with Indian firms to manufacture satellite communications equipment in India. This is in support of SpaceX’s plan to launch its high-speed Starlink Satellite broadband services in India.

SpaceX is excited to find ways to work together with the Indian industry for manufacturing products for its Starlink devices.”

On Monday, during an official meeting with SpaceX, the DoT had met with Global companies as well to discuss the future course of action. The DoT discussed with companies about local manufacturing of satellite communications gear and ways to create an enabling regulatory regime for lower earth orbit (LEO) satellite constellation operators to establish i-country gateways.

During the meeting, the satellite companies objected to the Indian government auctioning mmWave satellite spectrum in the 28 GHz band for 5G mobile services. They claim that it would impact data downloads speeds and geographical reach in India. The 28 Ghz spectrum is presently used exclusively by satellite companies but is is also considered a highly effficient band for 5G services. Telecom companies, on the other hand, contend that unavailability of the band would drive deployment costs higher.

When will Starlink arrive in India?

According to its website, Starlink has begun accepting pre-orders for Starlink for a fully refundable deposit of $99 (around Rs 7,300) and plans to launch it in India in 2022. Its availability is subject to regulatory approvals.

Earlier, Starlink had started pre-boking for its services, and is facing scrutiny by the Department of Telecommunications. It was alleged that SpaceX did not have the license and permissions to offer internet services in India.