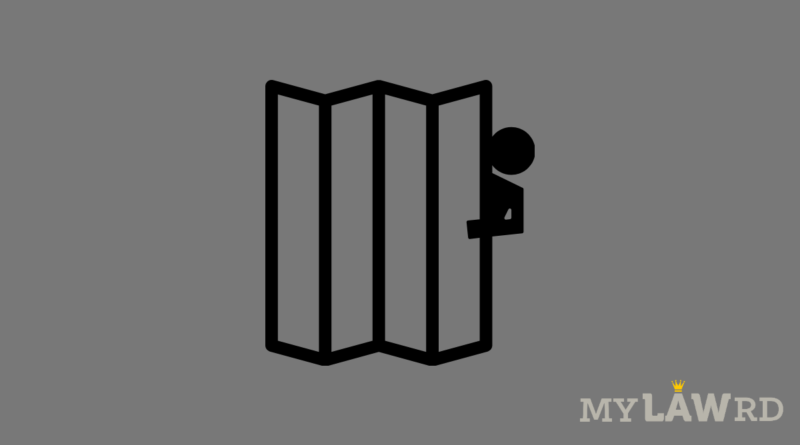 “Privacy delayed is privacy denied”. With the delay in the enactment of the Personal Data Protection Bill, 2019 the rights of the users hang loose in the digital world. In the absence of statutory law, different High Courts have taken different views on the issue of the Right to be Forgotten.  In the present case, the Delhi High court has ruled that the right to privacy of the plaintiff is to be protected, especially when her person is being exhibited.

Background of the Case

The plaintiff is a Bengali actress and was approached by Ram Gopal Verma for the production of a web series. Under the premise of receiving the lead role in the web series, she participated in a trailer that included sexually explicit scenes of complete frontal nudity.

However, the project fell through and the web series was never produced. Later, she came across the trailer uploaded on the producer’s Youtube channel. At her request, the producer removed that video from his youtube channel. But the video was uploaded on the defendants’ websites, online platforms, and other mobile applications without her consent.

Due to this, the plaintiff was subjected to anonymous calls and insults causing loss of reputation and prejudice to her professional endeavors. The plaintiff pleaded with the Delhi High Court to grant an interim injunction against the publication/streaming of the said video.

Arguments of the Plaintiff’s Counsel

Counsel for the plaintiff sought an interim injunction under Order XXXIX Rule 3 of CPC against the publication/streaming of the suit videos on the defendants’ online platform.  They relied upon the judgment of the Supreme Court in K.S. Puttaswamy vs. Union of India to submit that the plaintiff is entitled to her privacy as a fundamental right.

Further, they placed reliance on the judgments of the Delhi High court in Jorawer Singh Mundy v. Union of India and Zulfiqar Ahman Khan v. Quintillion Business Media Pvt. Ltd., and the judgment of Odisha High court in Subhranshu Rout v. State of Odisha to submit that the plaintiff is entitled to interim relief as she has a right to be forgotten.

They also submitted that under Rule 3(2)(b) of the Information Technology (Intermediary Guidelines and Digital Media Ethics Code) Rules, 2021, the intermediary/search engine/internet service providers have to take all reasonable and practicable measures to remove or disable access to such content which they host, store, publish, or transmit within 24 hours of receipt of a complaint by any individual or any person related to the content.

Arguments of the Defendant’s Counsel

She further submitted that Rule 3(2)(b) of IT rules, 2021 may not be strictly applicable as it requires a complaint from the victim or an authorized representative which is absent in the present case. Also, since the videos were shot with the plaintiff’s consent, the case does not fall within the parameters of Rule 3(2)(b) of the IT Rules.

The court noted that the videos contain explicit material as included under this rule. It rejected the defendant’s contention that the plaintiff was not entitled to interim relief since she gave her consent to be filmed in the video. The court reasoned that even if the petitioner gave her consent for recording, she had not licensed the defendants to publish the video on their platforms.

The court further said that the video has an immediate impact on the plaintiff’s reputation. She had not even permitted the producer to upload the video on his Youtube channel and he removed it at her request. Therefore, Rule 3(2)(b) of the IT Rules, 2021 is applicable here and the contention of the defendant’s counsel is rejected.

Issue- Is the plaintiff entitled to interim relief based on her right to be forgotten?

“The right to privacy of the plaintiff is to be protected especially when her person is being exhibited, and against her will.”

Therefore, the court found that the plaintiff is entitled to protection from invasion of her privacy by the strangers/ anonymous callers due to the publication/ streaming of the said videos.

Consequently, the court granted interim relief of injunction to the plaintiff and directed the defendants to remove said videos, footage, clip audio-only, and/or any part of the suit videos and stop uploading/streaming/broadcasting/communicating/transmitting to the public the suit videos within 36 hours of the receipt of the order.