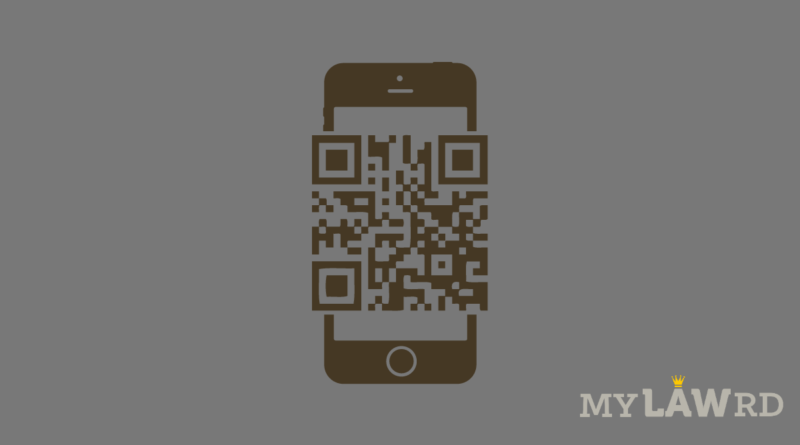 The Reserve Bank of India has announced the linkage of the fast payment system of India (UPI) and Singapore (PayNow). In a press release dated 14th September 2021, it said it targets operationalization by July 2022. The RBI claims the initiative “would enable the two payment systems’ users to make fund transfers without the need to use another payment system.”

The linkage builds on previous efforts by the NPCI International Payments Limited (NIPL) and the Network for Electronic Transfers (NETS) to improve cross-border interoperability of payments between India and Singapore utilizing cards and QR codes.

The G20 is a global conference that brings the world’s leading economies together. Its members are responsible for more than 80% of global GDP, 75% of global trade, and 60% of the world’s population. Since 1999, the forum has convened annually, and since 2008, it has included an Annual Summit with participation from the respective Heads of State and Government. In 2021, the G20 summit is scheduled to take place in Rome, Italy on 30th & 31st October.

The G20 Global Partnership for Financial Inclusion (GPFI) paper “Digital Financial Inclusion: Emerging Policy Approaches” calls for the promotion of digital financial services (such as cross-border payments) through monitoring national strategies and action plans. It also emphasized the importance of policy leadership and collaboration between the public and private sectors in promoting financial inclusion.

UPI is the leading mobile-based ‘fast payment’ system in India. It offers both P2P and P2M payments, as well as allowing users to send and receive money. It allows users to make payments at any time using a Virtual Payment Address (VPA) that they generate. Besides enhancing efficiency, it also furthers data minimization as users need not disclose their account information to the other party.

In July 2020, UPI breached the 3 Bn transaction per month mark and reached an all-time high. It has bolstered digital payments in India. Apart from India, Bhutan and UAE are also accepting UPI now. This week, the NPCI collaborated with the Liquid Group to enable UPI acceptance across 10 Asian markets.

PayNow is a quick payment system that facilitates peer-to-peer cash transfers. It works both for retail consumers via partner banks and non-bank financial institutions (NFIs) in the country. It allows users to deposit and receive funds instantly in Singapore. That too from one bank or e-wallet account to another using only their cell phone number, Singapore NRIC/FIN, or VPA.

RBI’s second cohort under the regulatory sandbox framework is also focusing on cross-border payments. The Central Bank said, “To encourage innovation and broad base the eligibility criteria, the enabling framework has been modified by reducing net worth requirement from the existing ₹25 lakh to ₹10 lakh, as also including Partnership firms and Limited Liability Partnership (LLPs) to participate in the RS.”

During the application period, which ran from December 21, 2020, to February 15, 2021, the RBI received 27 applications from 26 entities, according to a press release. It said that product testing will begin in the third week of September 2021.