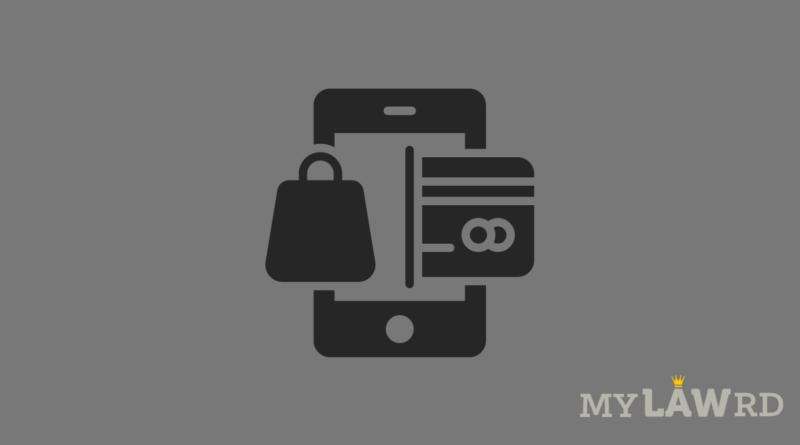 The Union Minister of Finance & Corporate Affairs Ms. Nirmala Sitharaman, along with her counterpart, the Finance Minister of Bhutan, Mr. Lyonpo Namgay Tshering, formally launched the service in a virtual ceremony.

The joint venture between NIPL and RMA will enable the acceptance of UPI-powered BHIM App in Bhutan. RMA will ensure that the participating NPCI mobile application through UPI QR is accepted at all RMA acquired merchants in Bhutan.

This will also help more than 200,000 tourists from India who travel to Bhutan every year. With this launch, Bhutan will become the first foreign country to adopt UPI standards for its QR deployment.

What is Unified Payments Interface (UPI)?

It also caters to the “Peer to Peer” collect requests. Users can schedule and pay as per requirement and convenience using the service.

With this decision, Bhutan has become the only country to accept both UPI and RuPay payments. The NPCI has also partnered with Network International to allow RuPay payments in UAE. RuPay is India’s first-of-its-kind global card payment network. RuPay recorded 1 billion transactions in 2019 across both online and offline payment modalities, with over 635 million cards issued so far.