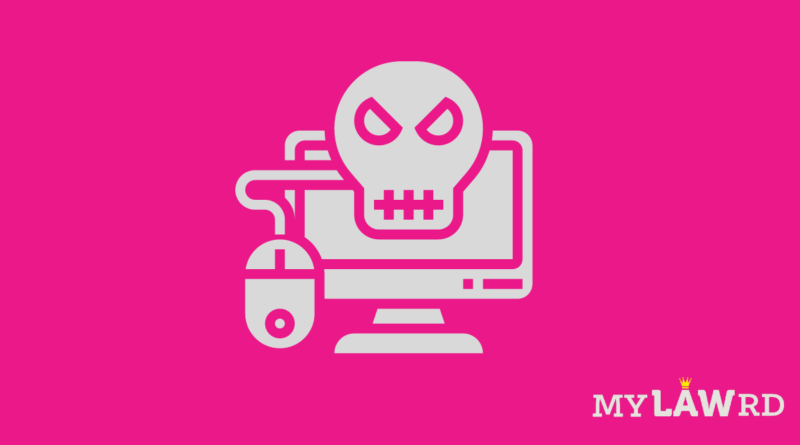 A ransomware attack has encrypted the network of the entire Department of Justice in South Africa. The department is now working on restoring its operations. Due to the attack, all electronic devices are unavailable both internally and to the public, BleepingComputer reported.

According to the Department of Justice and Constitutional Development, child maintenance payments are now on hold until the systems are restored. The incident happened on September 6, 2021. The department activated its contingency plan for such eventualities to ensure that some activity in the country could continue. Spokesperson of Justice Department and Constitutional Development Steve Mahlangu said that all electronic services provided by the department were affected, including the issuing of letters of authority, bail services, etc.

Mr. Mahlangu said that last week that court proceedings resumed after a switch to manual mode for recording the hearings. The courts have also adopted a manual process to issue various legal documents.

Are things back to normal?

The department is currently working to resume normal operations. However, it is unable to anticipate a date when things will be back to normal. A part of the process was to set up a new email system and many employees have made the switch. This, combined with the lengthy time it took to restore the network, indicates that the department did not pay the hackers.

Last Monday, Mr. Mahlangu stated that the Department’s IT experts had seen “no indication of the data breach.” Until now, no gang with a data leak site has claimed responsibility for the hack.”

Ransomware has affected organizations across the globe. Recently, the US government announced an online ransomware helpline to support victims. The Justice Department said that organizations paid about $350 million to cybercriminals in ransom in 2020.

In the past few months, the USA has witnessed multiple cyberattacks including the Colonial Pipe hack, REvil ransomware at a United States nuclear weapons contractor, JBS hack, among others. In response, the US has issued guidance to investigate ransomware & terrorist attacks alike. The US President even suggested that if the US were to end up in a “real shooting war” it would be because of a major cyberattack.

India is no alien to the ransomware menace. 74% of Indian companies were hit by ransomware attacks in 2020. It would be interesting to see what changes the much anticipated National Cybersecurity Strategy brings to the table.

Secretary-General of INTERPOL Jürgen Stock has called for police agencies all over the world to form a global coalition with global industry partners to prevent a potential “ransomware pandemic”.