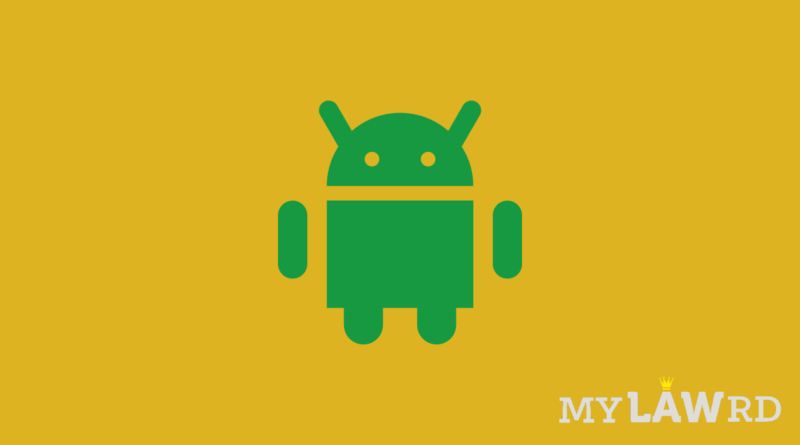 The Korea Fair Trade Commission (KFTC) has imposed a fine of 207 billion won ($176.64 mn) on Google for blocking customized versions of its Android Operating System, Reuters reported. The Commission said the terms of Google’s contract terms with device makers were an abuse of its dominant market position. As such, they restricted competition in the mobile OS market.

In particular, the KFTC said Google’s “anti-fragmentation agreement” (AFA), which it requires device producers to abide by, hamper competition. According to the AFA, device makers cannot equip their handsets with modified versions of Android.

The decision bans Google from putting any such restrains on manufacturers. The KFTC Chairperson Jon Sung-wook said in a statement:

“The Korea Fair Trade Commission’s decision is meaningful in a way that it provides an opportunity to restore future competitive pressure in the mobile OS and app market markets.”

Another Big Step against Big Tech

The decision comes after South Korea passed a law large app store operators from compelling software developers to utilize their platforms’ payment systems. The new law permits developers to use their preferred payment mechanisms, thereby allowing them to dodge hefty commissions. Further, since developers will no longer have to account for commissions, this could result in lower prices for users.

Google is facing an antitrust investigation in India regarding a similar issue, but with Smart TVs. A complaint against Google alleges that Google signs an Android Compatibility Commitment (ACC) agreement with OEMs. The ACC requires OEMs to not sell Smart TVs which operate on a competing forked Android OS such as ColorOS or Amazon’s FireOS, neither shall they develop their own forked Android OS.

Indian firms have also raised their discontent with the dominant behavior of the tech giants (especially Google). Analogous to western startups, Indian startups have also complained of Google’s “monopolistic” grasp on India. They accuse Google of unfair and inconsistent implementation of Play Store guidelines in the country.