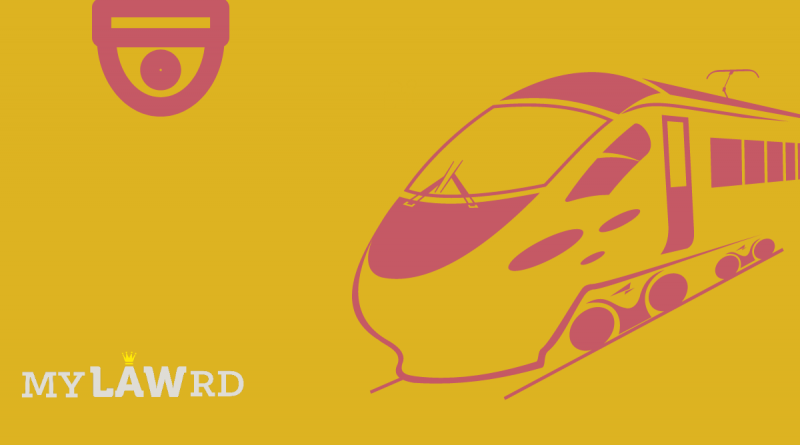 People will have the option to choose the system, using which they can avoid ID verification procedures, Bleeping Computer reported.

Eurostar says that it aims to eliminate long queues, expedite the boarding process, and also minimize chances for viral transmission. It is launching the system with help from iProov, a company that provides biometric authentication solutions.

However, the testing phase will only intake a limited number of invited passengers.

Users invited for the program will have to visit an online portal to register their information, including the photographs of their faces using a camera. When the customer reaches a physical checkpoint, a camera compares their face with the registered image.

Facial Recognition technology (FRT) uses algorithms to extract data points from a person’s face to create a digital signature of the face. This signature is then compared with an existing database to find possible matches. However, there is no 100% accuracy in finding matches. Hence, there is a threat of misidentification or failure to identify (false positives or negatives).

In addition to inaccuracy, this technology also poses huge threats to the fundamental rights to privacy and freedom of speech and expression. There are possibilities of leakage of facial scanning data, abuse of governments to track people, or private entities receiving this information and using it t their undue advantage.

The U.S. is using FRT on all immigration entry points, European countries are using it for cross-border travelers, and Moscow is using ‘Face Pay‘ on all its 240 metro stations.

At the moment, the Indian Parliament is yet to debate the personal data protection law. The present laws do not regulate technologies like facial recognition, or address privacy exhaustively.

But the US law enforcement is reportedly still using Clearview AI, albeit without authorization.