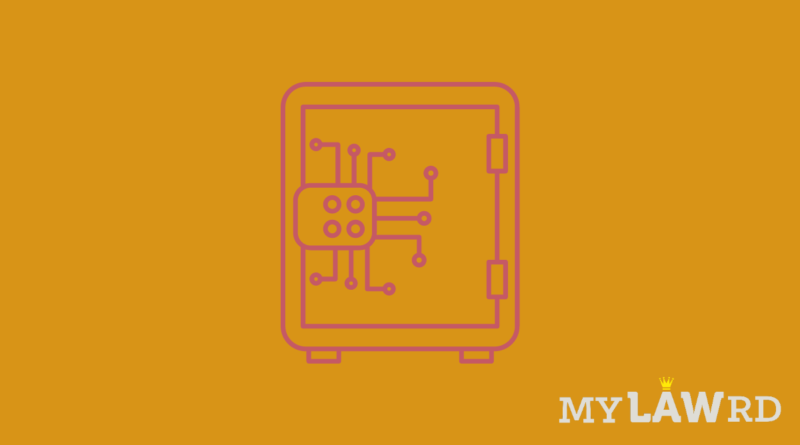 The government is finalizing a cryptocurrency law that may permit holding and trading crypto as an asset but may not permit it as a means of settling transactions, ET reported. The government is looking to introduce the bill in the winter session of Parliament.

Earlier reports also suggested that the government will define cryptocurrencies based on their use cases such as payments, investment, or utility. The government will focus on the asset’s end-use for regulation.

The flurry of advertisements on cryptocurrencies and exchanges during the IPL season raised many eyebrows. Recently, RBI Governor Shaktikanta Das said that crypto exchanges are offering credit and other incentives to lure investors. He added that the number of investor accounts is also being exaggerated.

During Prime Minister Narendra Modi’s meeting last Saturday, stakeholders also discussed that attempts to mislead the youth through over-promising and non-transparent advertising have to be stopped.

Speaking to the publication, a government source said that active solicitation would not be permitted. He added that the legislation could be taken to the cabinet for consideration in the next two to three weeks. However, Sitharaman had earlier informed that a proposed law was already awaiting the Cabinet’s approval.

Nonetheless, the government is looking for a “middle path” overlooking RBI’s major concerns. The Parliamentary Standing Committee on Finance also reached a consensus that cryptocurrency should be regulated and not completely banned.

There is a lot of uncertainty about how to regulate and tax crypto assets, both in terms of income tax and goods and services tax (GST). It is still unclear if cryptocurrency is a currency, a commodity, or equity. It is expected all these questions will be answered in the upcoming cryptocurrency regulation bill.

The Finance Committee has already formed a working committee to examine the taxation of cryptocurrency trading profits. The committee will determine if any attempt to tax virtual currency should treat an income as capital gains or create a new category altogether.

The Ministry of Corporate Affairs has already amended its disclosure rules under the Companies Act. As such, companies and crypto exchanges have to disclose crypto-related transactions.