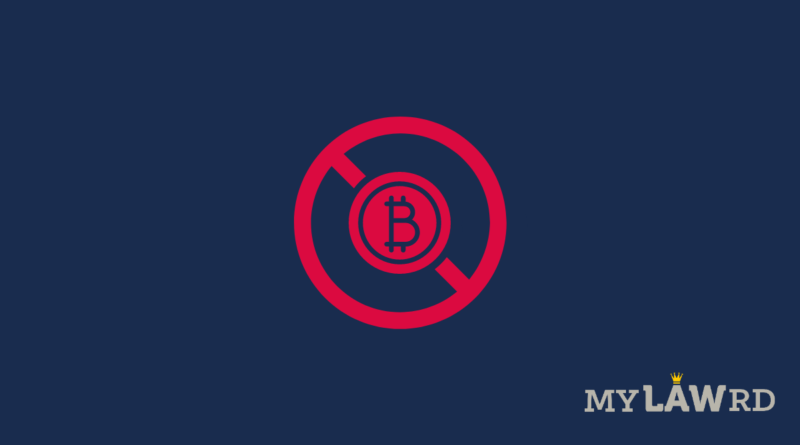 The RBI Governor Shaktikanta Das has once again expressed concerns over crypto currencies. He said that virtual currencies could pose a threat to the country’s economic and financial stability, ET reported.

The statement comes only a few days after stakeholders in a meeting chaired by the Prime Minister expressed concerns over terror financing.

Mr. Das was speaking on the occasion of the 8th SBI Banking and Economic Conclave. He said there are far deeper issues involved and a deeper discussion is needed. He said:

“When the RBI, after due internal deliberation, says that there are serious concerns on macro economic and financial stability, there are deeper issues, which need much deeper discussions and much more well informed discussions.”

Das also revealed that he was not privy to the deliberations by the Parliamentary Standing Committee on Finance on cryptocurrencies. Further, he said that crypto exchanges are offering credit and other incentives to lure investors.

Not the First Warning

This is not the first instance where the RBI Governor has openly expressed concerns regarding cryptocurrencies. Earlier in June, he said that the RBI has “major concerns” about virtual currencies.

However, the RBI has asked banks not to prohibit crypto-related transactions in view of the Hon’ble Supreme Court’s judgment in Internet and Mobile Association of India v. Reserve Bank of India, (W.P. (C) 528/ 2018). Instead, it has cautioned banks and asked to carry out customer due diligence in line with KYC, Anti Money Laundering, Combating of Financing of Terrorism as well as PMLA Act, 2002 and FEMA.

Despite the advisory, the SBI blocked WazirX from receiving funds using UPI. The Delhi High Court has asked the RBI & SBI to respond on the issue.

You can read the entire timeline on crypto-regulation-related developments here.

In a recent statement, the innovation chief at the Bank of International Settlements (BIS) said the Central Bank Digital Currencies are the future of banking. Cryptocurrencies facilitate seamless international money transfers, doing away with the need of banks. hence, they add pressure on central banks to ensure they have a viable alternative before unregulated payment forms take over.

He cautioned Central Banks that that time has passed for them to get going. While central banks are still designing CBDCs, stablecoins and crypto assets are already here.