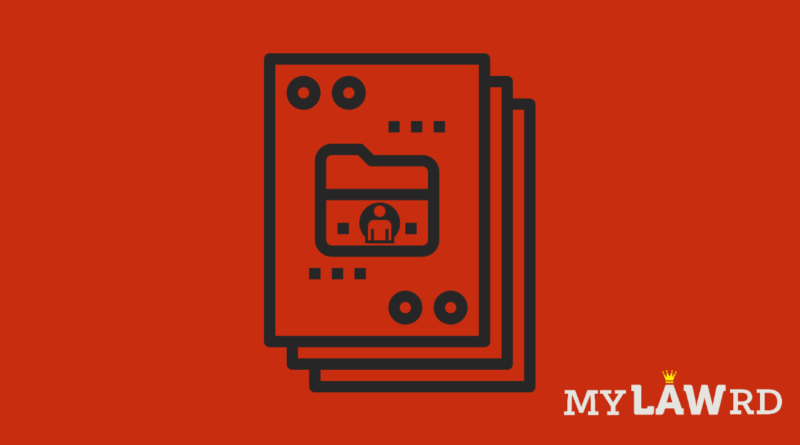 The Joint Parliamentary Committee (JPC) on Personal Data Protection Bill (PDPB) has recommended limiting the exemptions available to the government under the present draft, Entrackr reported. The JPC has reportedly suggested placing “reasonable restrictions” on the manner in which the government can avail any exemption.

It was earlier reported that the JPC will circulate its draft report amongst its members by 15th November. Sources have now said to the publication that the committee has circulated a copy of the draft report. It will now present the report to the Parliament during the winter session.

On 23rd July, the Lok Sabha gave an extension to JPC for the fifth time since it referred the bill to it first in 2019.

Exemptions only under a “just, fair, reasonable, and proportionate procedure”

Section 35 of the PDPB allows the Central Government to exempt any agency of the Government from the application of the Act. However, several members of the JPC asked to streamline the Section fearing great leeway to the central government and its agencies. It is important to note that the UIDAI and the Income Tax department have already asked for exemptions.

Multiple states have also asked for a decentralized Data Protection Authority (DPA) to allay concerns of an all-powerful centralized DPA.

The JPC reportedly feels that the bill does not give enough clarity on the types of data that would be outside the ambit of the PDPB. It has recommended that the govt. should keep non-personal data outside PDPB’s purview.

It was earlier reported that the new PDPB Chairman PP Chaudary was suggesting broadening the scope of the PDPB to include both personal and non-personal data. The government has also released a draft of the proposed non-personal data rules in July last year.